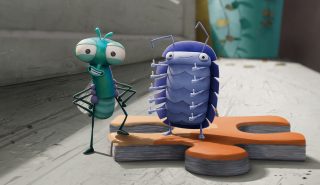 ITV-owned UK children’s channel CITV has acquired Lloyd Of The Files, a new CGI comedy series from indie animation studio Aardman. The 52 x 11-minute series will be created through a mix of CGI and 2D animation and will be the first CGI project produced by the Wallace And Gromit studio entirely at its creative […] 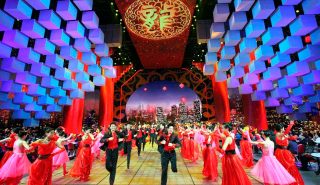 15 countries have signed up to Chinese broadcaster CITV’s Spring Festival Gala programming, which celebrates the Chinese New Year. The Spring Festival Gala incorporates multiple art forms, such as comedy skits, songs, dance, acrobatics, magic and opera. The programming will be broadcast in Chinese, English and Arabic, with broadcaster deals done with MEDIACORP in Singapore, 8 TV […] 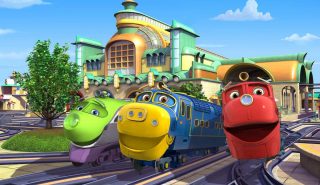 Disney Junior couples up to Chuggington Disney Junior has signed on for the sixth season of kids train series Chuggington and will air it in 2020 to coincide with the brand’s 10th anniversary. The new agreement extends a 10-year relationship between the children’s brand and Disney Junior, which debuted the CGI series about three young […] 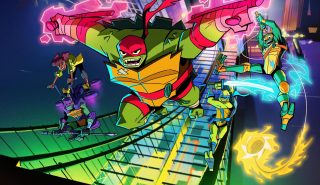 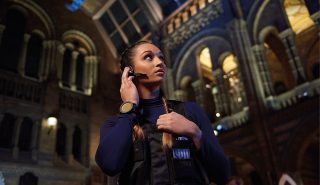 Show of the week: Spy School

Spy School is at the edgier end of kids content, but focuses on fun: the format is a gameshow themed around espionage and spying. Each episode tests young cadets aged 12-16 through five series of physical and mental challenges under the watch of spy handler Agent J. They solve cases and break codes at some […] 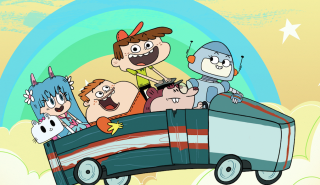 Comedy series ToonMarty is heading to CITV in the UK after a deal inked with Barcelona-based distributor GoldBee. Produced by Montreal’s Sardine Productions, ToonMarty, was originally commissioned by Corus Entertainment for its French and English Teletoon networks and premiered on both in Canada last May. The deal follows the recent pick up and successful launch of […] 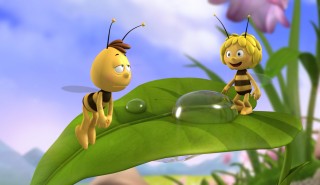 Sky has launched its new Sky Kids App in Germany and Austria, offering content from its portfolio of children’s channels – including Boomerang, Cartoon Network, Disney Junior, and Disney XD. Sky Germany said that 2,000 episodes will be available at launch with programmes on the service including Maya the Bee (pictured), Vicky the Viking and […] 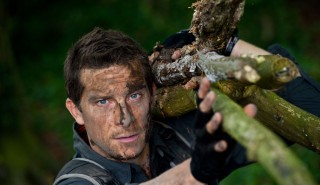 UK children’s channel CITV has commissioned a Bear Grylls-fronted survivalist series for kids. Bear Grylls’ Survival School will be a 12x30mins series from ITV Studios-owned Potato and Bear Grylls Ventures in which ten daredevil children will learn how to survive in the rugged mountainous terrain of Snowdonia in Wales. Over two weeks Grylls (pictured) and […] 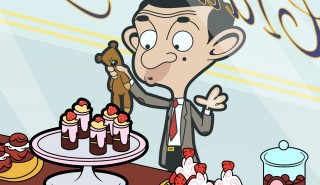 US on-demand and catch-up service Hulu has acquired Mr Bean: The Animated Series. Hulu has bought seasons one and two, totalling 104x11mins. The cartoon show, based on the live-action comedy series of the same name, is on CITV in the UK where it is performing strongly. Season two launched on CITV in February. The show […] 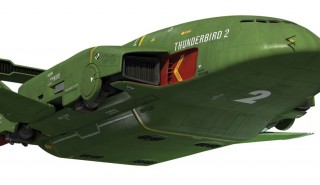 ITV’s Thunderbirds to Go in Japan

The new Thunderbirds series has been picked up by Tohokushinsha, which will sell it in Japan. Tokyo-based producer and distributor Tohokushinsha has taken Japanese rights to boy-skewed action series Thunderbirds Are Go, which recently launched on ITV and CiTV in the UK. The CGI and puppet series is produced by ITV Studios, Pukeko Pictures and  […]