Broadcasters line up for Horrid Henry

The show is produced by UK indie Novel Entertainment and distributed by Zodiak Rights.

It has sold it to ERT in Greece, Mediacorp in Singapore, NRK in Norway, Pro Plus in Slovenia and Noga in Israel.

Cartoon Network Asia Pacific, ZDF Germany and Digiturk in Turkey are among the previous buyers of the show.

In the UK the third season of the show, which is based on the book series of the same name, airs on CiTV. 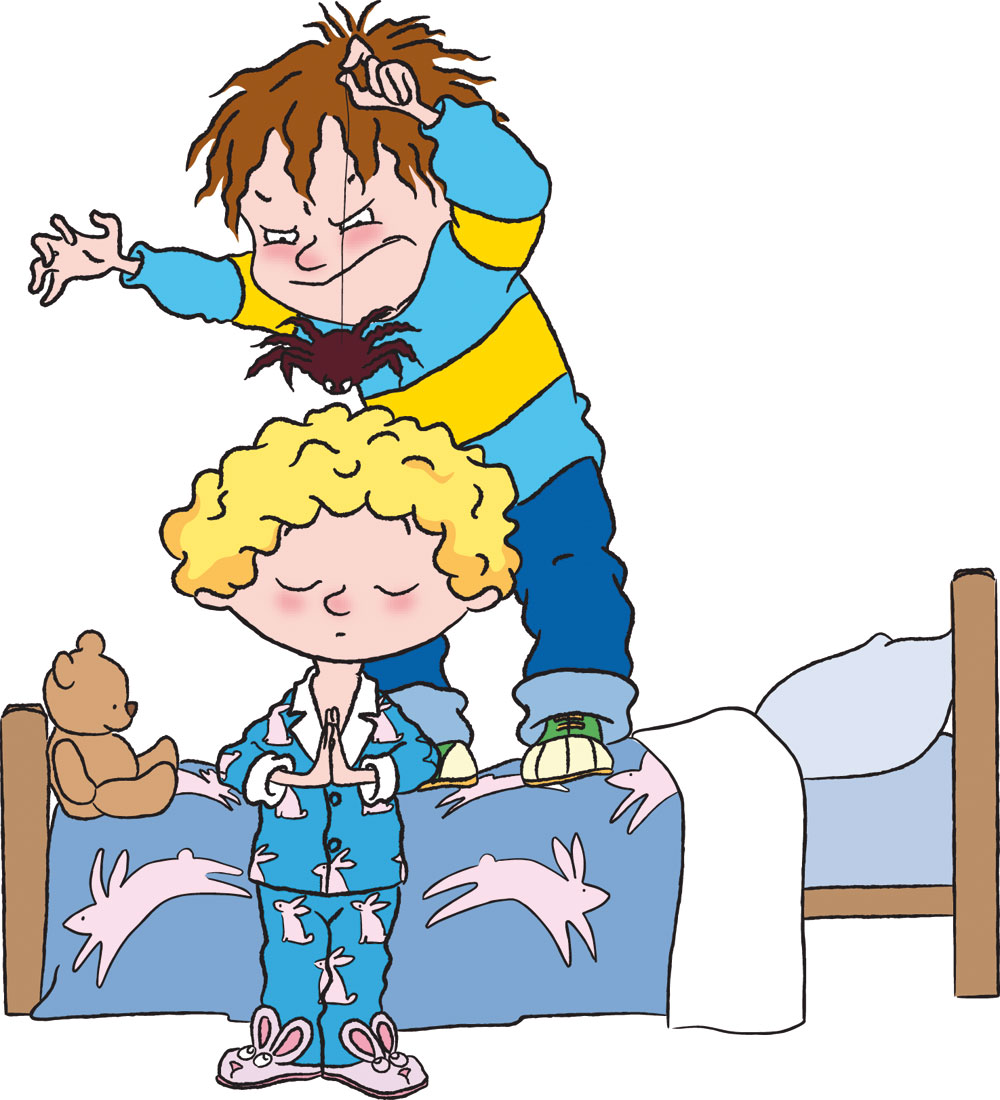