Show of the week: Spy School 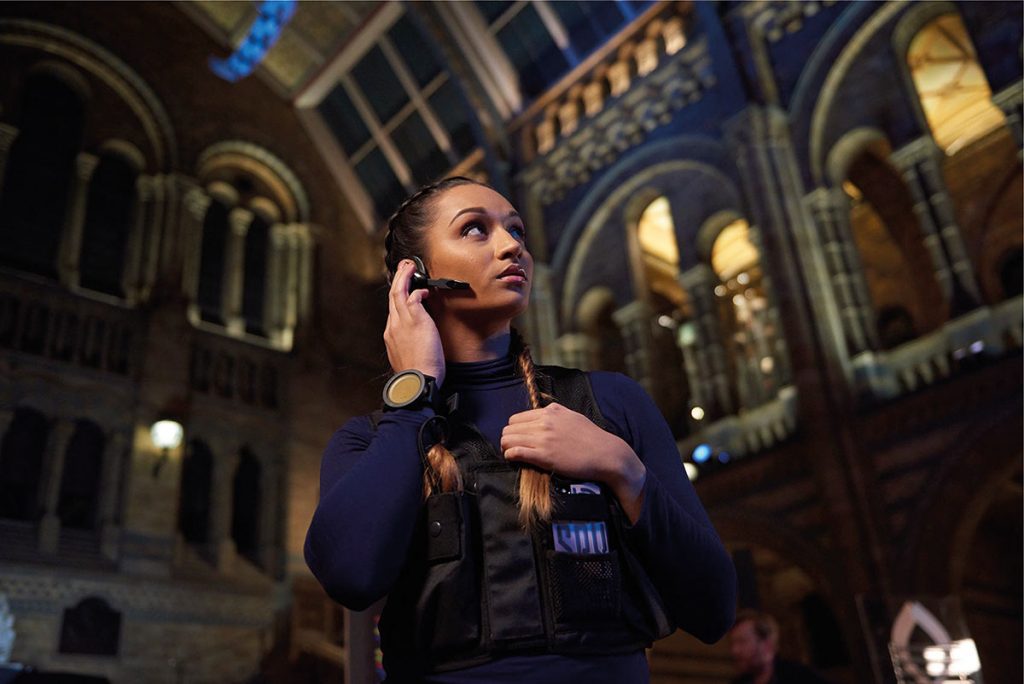 Spy School is at the edgier end of kids content, but focuses on fun: the format is a gameshow themed around espionage and spying. Each episode tests young cadets aged 12-16 through five series of physical and mental challenges under the watch of spy handler Agent J.

They solve cases and break codes at some of London’s most iconic landmarks such as the basement of Big Ben, which acts as a bespoke spy assault course, in order to stop comedic evil villain ‘Goldfist’ from taking over the world. The finale takes place in the clock tower of London’s most famous timepiece.

“The show is unique insofar as it’s a narrative-driven gameshow combining several genres that haven’t really been seen before as one show; a hybrid of part-drama, part-gameshow and part-comedy,” he adds.

“On top of that the show comes from a different iconic London location each week, varying from London Zoo to the top of the O2.”

Both finished and format rights will be available in Cannes. “We feel it is a very strong format that can be easily adapted for international markets, with the subject matter being of universal appeal to children globally,” says Julia Rowlands, VP of acquisitions and coproductions at Zodiak Kids.