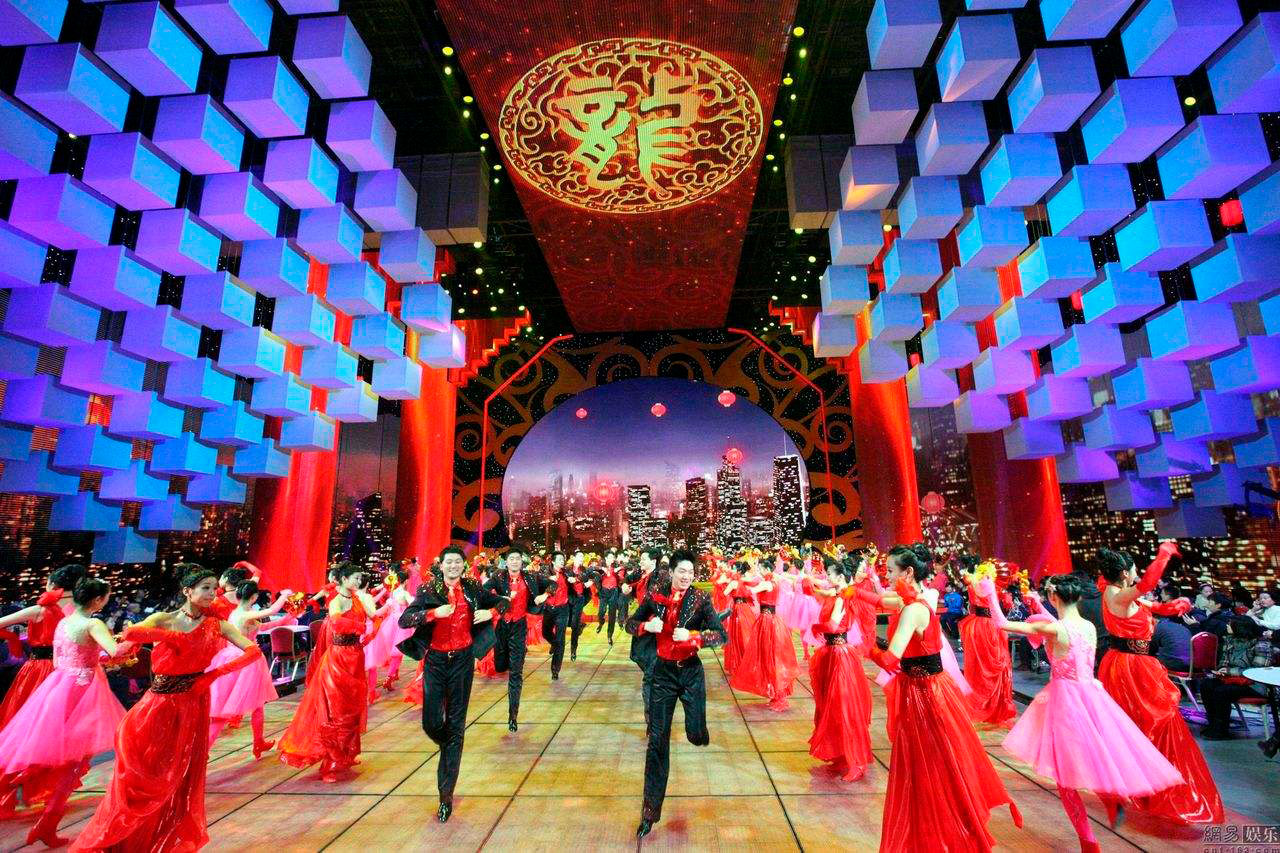 The programming will be broadcast in Chinese, English and Arabic, with broadcaster deals done with MEDIACORP in Singapore, 8 TV in Malaysia, PCCW in Hong Kong, TDM in Macao, and others.

CITV launched promotions for the programming at Natpe Miami, in the Chinese Pavilion exhibition area.

In addition to this year’s Chinese New Year programming, CITVC used Natpe to promote its television dramas, documentaries, and cartoons with all the trailers dubbed or subtitled in English for international participants.

One of the new programmes presented this year was a ten-episode documentary The Journey of Chinese Plants, which reveals the unique plants native to the country.