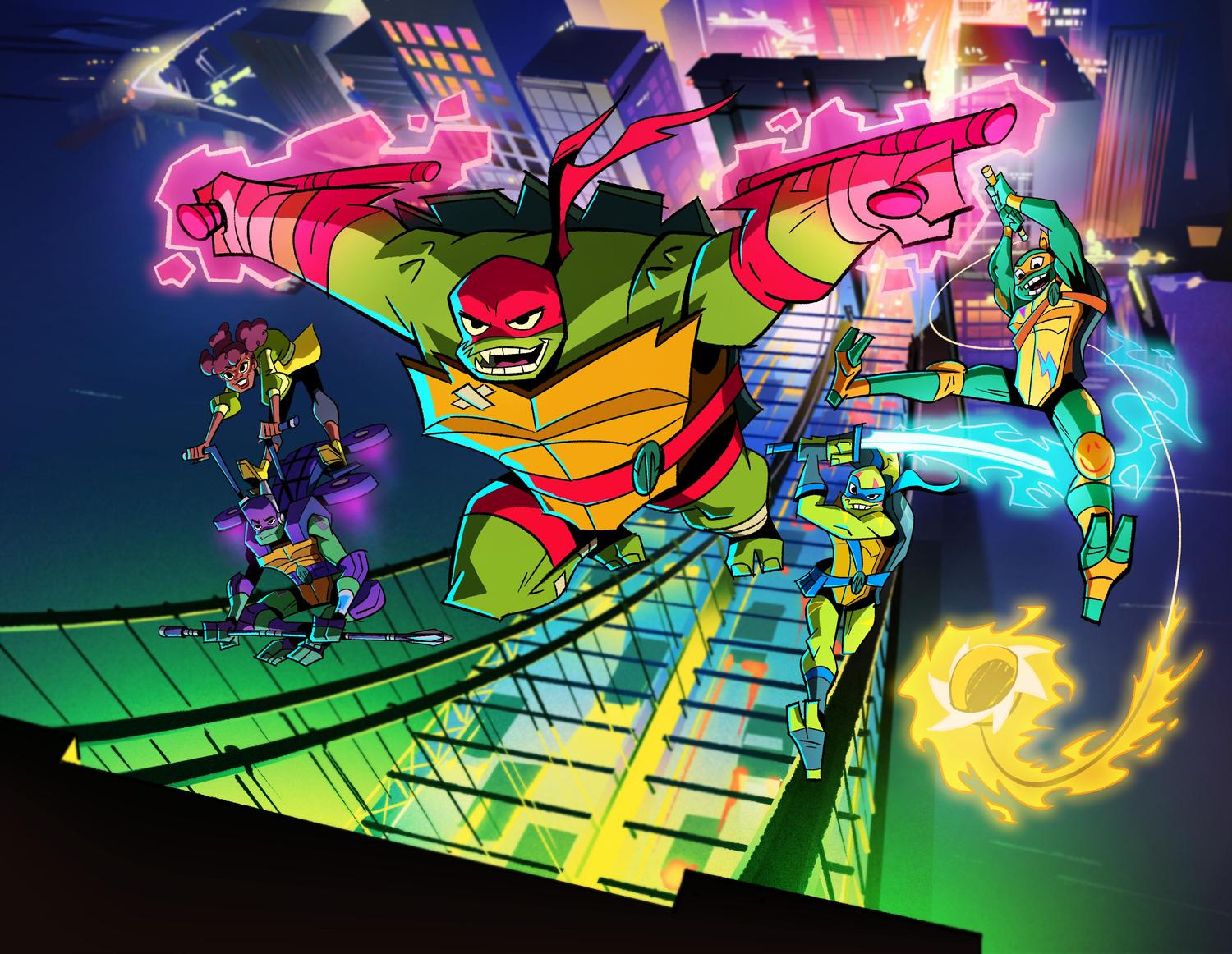 At Disney DeBenedittis was senior VP of programming strategy across worldwide channels, including Disney Junior and Disney XD.

Now at Nick, the exec will lead content and programming strategies, partnerships, acquisitions and media planning for the flagship network, as well as Nick Jr., Nicktoons and TeenNick.

He will work across linear television, digital, branded apps and video-on-demand channels.

DeBenedittis will report to Nick president Brian Robbins and be based in Burbank, California.

Robbins said: “Paul has extensive expertise in programming and leading content strategies that reach and resonate with youth audiences. He’s one of the most dynamic executives in the kids and family space, and we’re happy to have him on board as we forge a new Nickelodeon for today’s audience.” 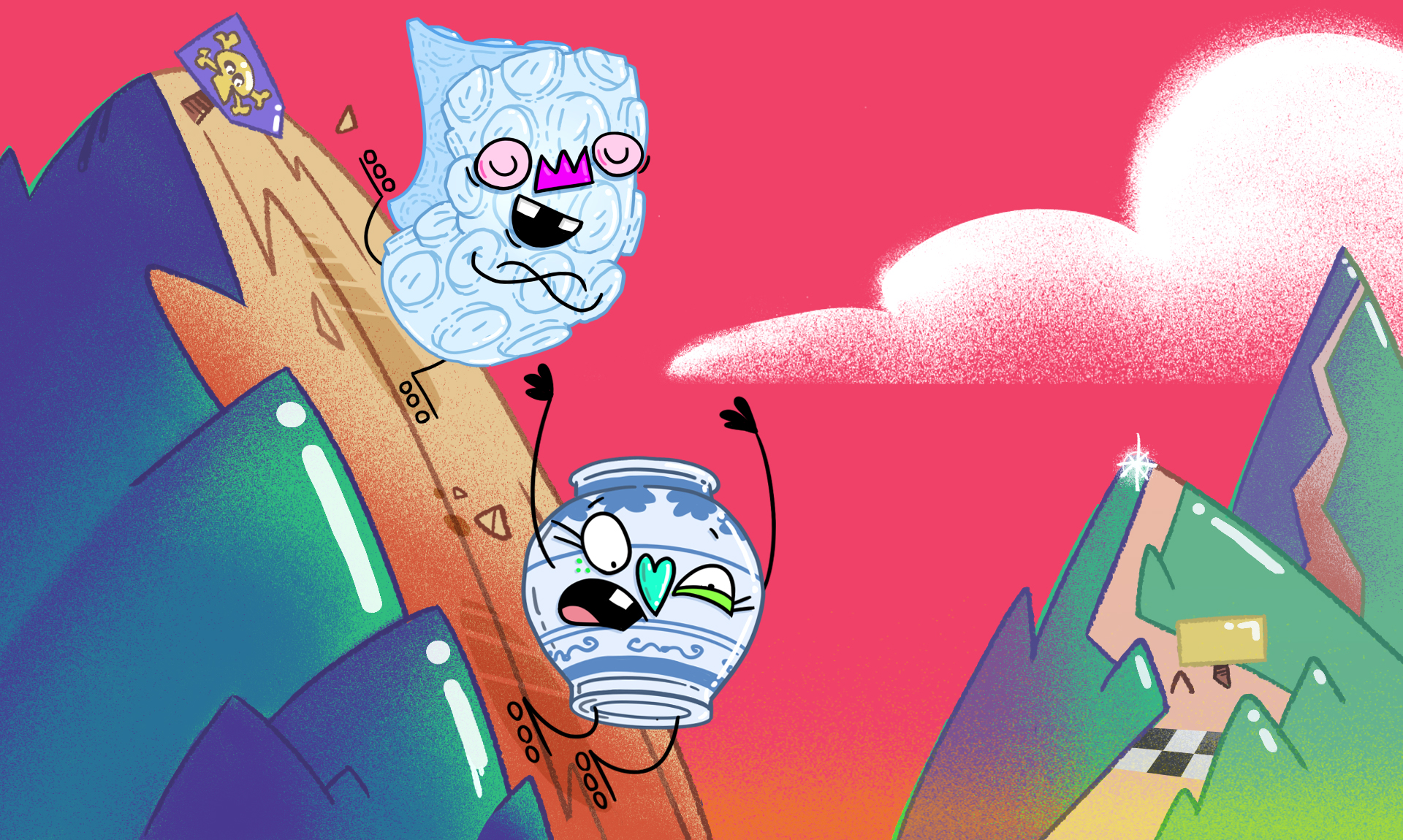 Ouledcheikh will carry overall responsibility for sales distribution activities related to the company’s select catalogue, including Operation Ouch and Ronia, the Robber’s Daughter.

She will report to CEO Genevieve Dexter, for whom she previously worked at CAKE.

“I am delighted to be working together again. Leila has demonstrated a strong on-going professional career in the media industry, with a consistent record of selling unique brands such as Power Rangers, Total Drama Island, Angelo Rules and Bob the Builder to name a few. This is a key move for the company which reflects the level of our ambition going forward,” said Dexter.

Boom Kids, part of the Cardiff-based ITV Studios label Boom, has been commissioned by CITV to produce Project Z, a part-structured reality, part gameshow, set in an imaginary apocalyptic world where Zombies roam the earth.

Boom Kids will produce an 8×60-minute English-language version of the title for CITV, which is aimed at children aged 0-13 years old. The show was originally commissioned by S4C for broadcast in Welsh language and picked up the BAFTA Children’s Award for Entertainment last year.

Project Z is a combination of roleplay and escape room style problem solving, based in a world where a catastrophic experiment by fictional company Itopia has led to people transforming into Zombie-like creatures known as ‘Zeds’ – dim-witted and lethargic on their own but deadly and infectious when in groups.

The executive producer on Project Z is Angharad Garlick and series producer is Aled Mills.

Angharad Garlick, executive producer and head of Boom Kids, said: “This unique, escape-room style format taps into the ongoing popularity of the zombie phenomenon amongst young viewers, and we’re thrilled that CITV thinks it’s a great fit for them.

“The kids taking part are completely gripped by the concept from the moment the cameras start rolling, and setting them the challenge to escape from zombies on their own school premises makes it an even more immersive experience for them.”