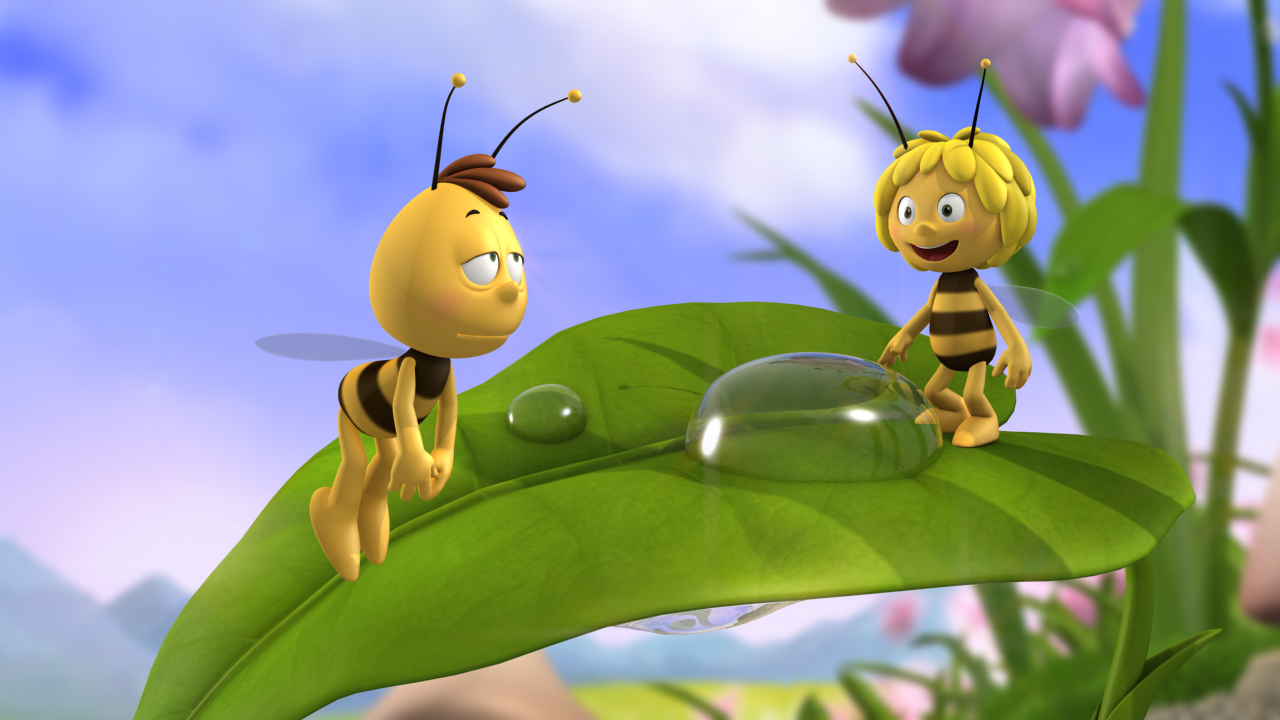 Sky has launched its new Sky Kids App in Germany and Austria, offering content from its portfolio of children’s channels – including Boomerang, Cartoon Network, Disney Junior, and Disney XD.

Sky Germany said that 2,000 episodes will be available at launch with programmes on the service including Maya the Bee (pictured), Vicky the Viking and Adventure Time.

The app is free to Sky Entertainment package customers and is available on iPad and selected Android tablets. Parents can also select age filters to ensure content is suitable for children aged six or 12-years old.

The launch comes after Sky in the UK launched the Sky Kids App at the end of March, offering content from from Cartoon Network, Disney, CBeebies, CiTV, Nickelodeon and Milkshake.