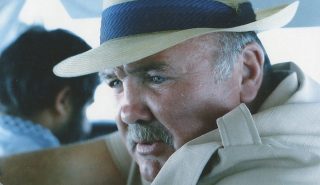 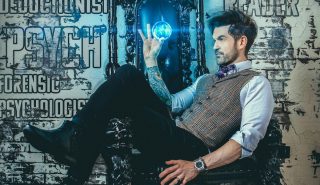 BBC Scotland has commissioned a one-off Christmas special from Edinburgh-based North By NorthNorth Media that follows four of the UK’s most talented young magicians. The 1 x 30-minute Pure Magic follows the group as they put on displays of mentalism, illusion and scale magic to a variety of prominent locations in Scotland before performing them to […] 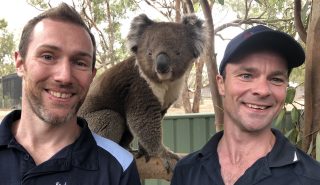 BBC Scotland has commissioned a new obs-doc series from Australian factual prodco WildBear Entertainment, following a pair of Scottish vets working to help animals in Oz. The 12 x 30-minute series Scottish Vets Down Under centres on Dr Chris Allison and Dr Mike Whiteford, who have travelled to the bushlands of Bendigo in the Australian […] 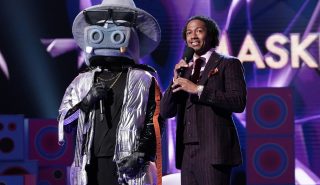 The Masked Singer lands in Russia Russia’s NTV has picked up hit entertainment format The Masked Singer and is preparing a local adaptation. The nine-part show is being produced by Endemol Shine Group’s Russian prodco Weit Media and will debut next month. To date, the MBC Korea/Fremantle distributed format from South Korea has racked up […] 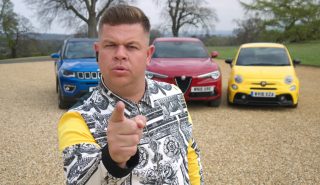 Mediaset in Italy has ordered a local remake of an automotive-focused gameshow that was first ordered by the BBC in Scotland. Test Drive follows three teams as they embark on a road trip through beautiful scenery en route to a mystery destination. During the drive, they must answer questions via a specially adapted satnav, with […] 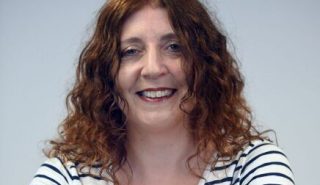 BBC Scotland’s Pauline Law has joined Banijay-owned IWC as head of factual. The exec most recently served as head of multi-platform production at the broadcaster, overseeing a team of 300, including teams in music, entertainment, events and digital. She also led a development team that won more than 80 commissions, including Emeli Sande’s Street Symphony […] 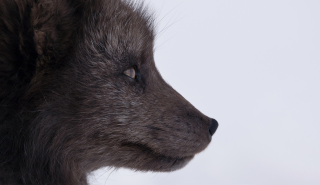 Love Nature has partnered with Smithsonian Channel, France’s Arte and BBC Scotland on a blue-chip natural history series that follows a dramatic breeding year in the North Atlantic. Produced by Scotland’s Maramedia, Stormborn (w/t; 3 x 50 minutes) follows animals that survive on the northern edges of the Atlantic Ocean, and will have its broadcast […] 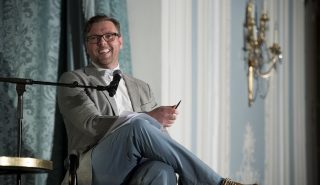 Dragonfly TV and Optomen are among the prodcos to have scored recent documentary commissions with the BBC, while IWC Media is launching a book club for BBC Scotland.  BBC One has ordered six-part obs-doc series Birth (working title) from Dragonfly TV. The programme follows expectant parents and the staff who care for them at the UK’s busiest and […] 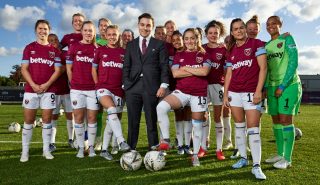