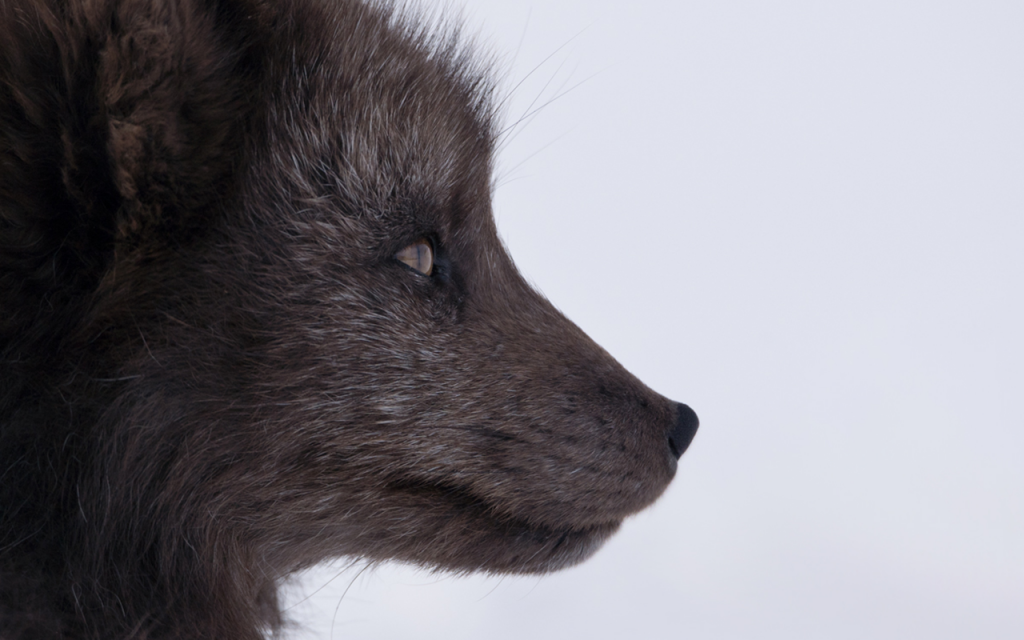 Love Nature has partnered with Smithsonian Channel, France’s Arte and BBC Scotland on a blue-chip natural history series that follows a dramatic breeding year in the North Atlantic.

Produced by Scotland’s Maramedia, Stormborn (w/t; 3 x 50 minutes) follows animals that survive on the northern edges of the Atlantic Ocean, and will have its broadcast premiere on the Blue Ant Media-backed platform’s 4K linear and streaming platforms next year.

This will be followed by premieres on Smithsonian, BBC Scotland and Arte in France and Germany.

The series is currently in production and will continue until November in locations including Norway, Iceland and the Shetland Islands in Scotland.

Stormborn is produced and directed by Jackie Savery and Nigel Pope. Executive producers for Smithsonian Channel include Tria Thalman and David Royle. Alison Barrat, VP of development and production, will exec produce the series for Love Nature.

Carlyn Staudt, EVP of Love Nature 4K, said: “Love Nature is committed to bringing viewers closer to nature, through heartfelt storytelling and stunning 4K cinematography. Stormborn helps us deliver on all fronts. Also, we are thrilled to co-produce this high-end, blue-chip series with such an amazing roster of partners. The final product will no doubt have global appeal.”

Nigel Pope and Jackie Savery, directors of Maramedia, added: “Creating animal drama is our specialty here at Maramedia. Showcasing these unusual and charismatic species as they battle the wild climate of the North will help us a build a narrative that’s alive with beauty, danger, and savage drama.”