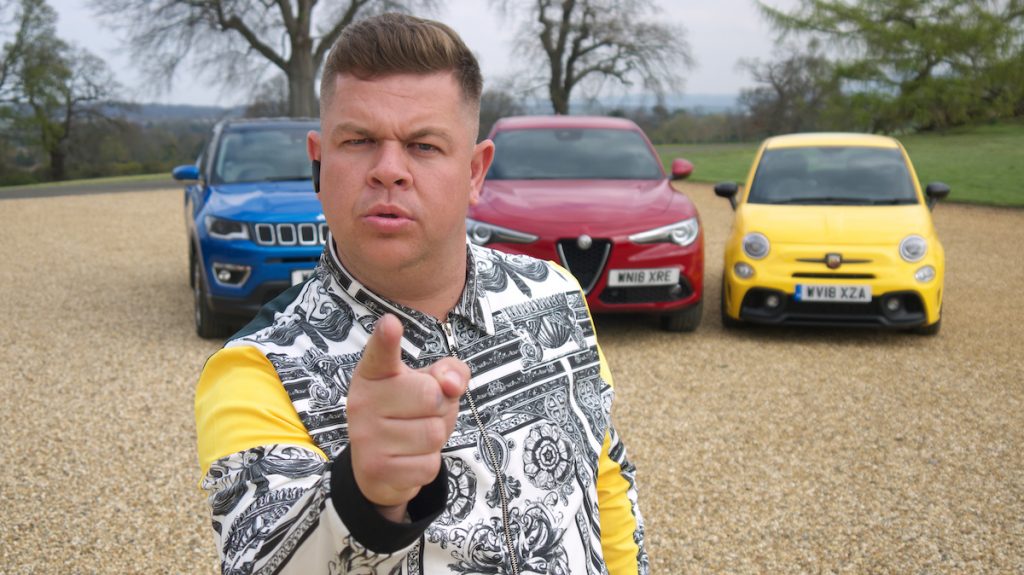 Mediaset in Italy has ordered a local remake of an automotive-focused gameshow that was first ordered by the BBC in Scotland.

Test Drive follows three teams as they embark on a road trip through beautiful scenery en route to a mystery destination. During the drive, they must answer questions via a specially adapted satnav, with correct answers directing them on the shortest route. A wrong answer will add miles to their trip, with the winners being the team with the lowest mileage.

The format is sold by UK-based distribution firm Magnify Media and will be remade in Italy by Endemol Shine’s production company YAM 112003. The 8 x 30 minute show is set to debut on RTI Mediaset in January 2020, where it will be known as NCC – Navigazione Con Conduttore.

Andrea Jackson, CEO of Magnify Media, said: “Test Drive is a fresh and funny take on the game-show format and it’s also the perfect show for any country that has great landscapes to share, which is true of both Scotland and Italy. I’m optimistic that NCC – Navigazione con Conduttore will be the first of many local versions on Test Drive’s road trip to success.”