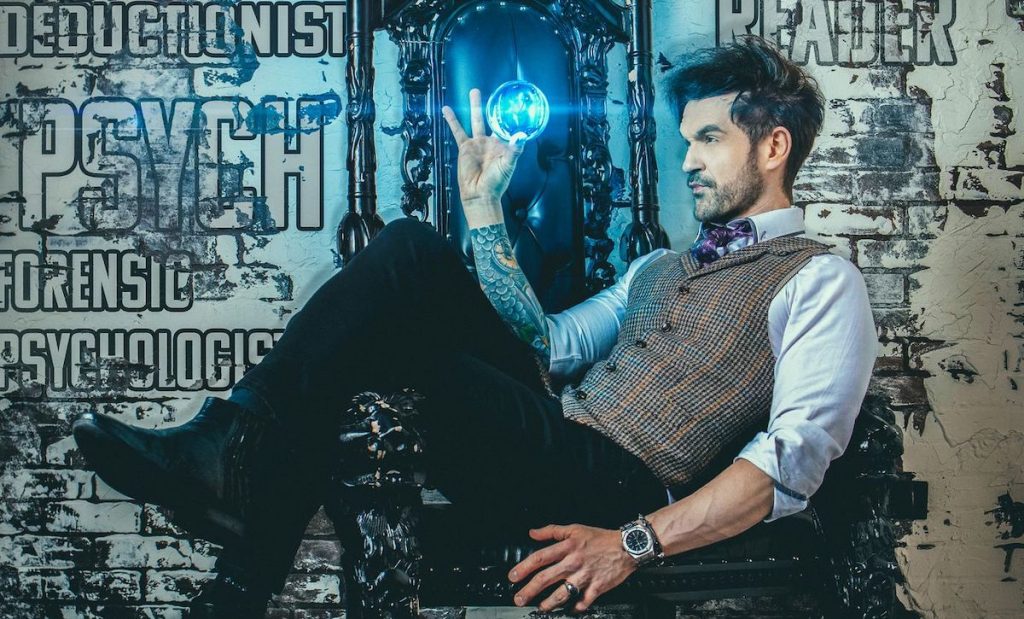 BBC Scotland has commissioned a one-off Christmas special from Edinburgh-based North By NorthNorth Media that follows four of the UK’s most talented young magicians.

The 1 x 30-minute Pure Magic follows the group as they put on displays of mentalism, illusion and scale magic to a variety of prominent locations in Scotland before performing them to an audience of 400 in the heart of Glasgow.

Pure Magic, which is being represented internationally by Banijay Rights, was commissioned by BBC Scotland exec Gavin Smith and is executive produced by North ByNorthNorth Media’s Alan Tyler, who commented: “This year, more than any other we need a little magic. Arielle and our stellar cast of brilliantly talented magicians bring exactly that to screen with joy, humour and some jaw-droppingly good illusions.”

North By NorthNorth was set up last year by Tyler, a former BBC commissioning editor and acting controller of entertainment commissioning, as an independent Scotland-based production company working with talent on new formats across entertainment and scripted comedy.

The company has also piloted the shows Every Trick In The Book with magician Dynamo, as well as a quiz show with host Tom Allen and a live comedy entertainment pilot with Gaby Roslin.