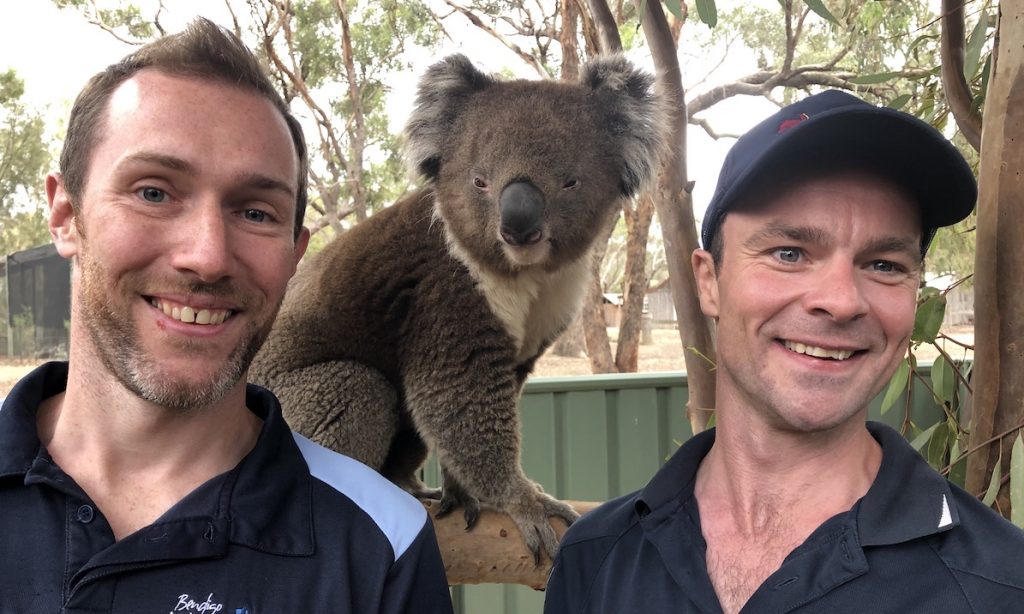 The 12 x 30-minute series Scottish Vets Down Under centres on Dr Chris Allison and Dr Mike Whiteford, who have travelled to the bushlands of Bendigo in the Australian state of Victoria. Described as a “fish-out-of-water” take on animal rescue shows, the series follows the duo and the work they do at the Bendigo Animal Hospital as they help local pets, farm animals and native wildlife, while on call 24/7 for 365 days a year.

The series will premiere on BBC Scotland next week – 25 May – and has also been picked up for broadcast by ABC in Australia. WildBear Entertainment’s partner, Wild Thring Media, will be representing the series for sale internationally.

The show’s EP Veronica Fury said “We are very proud of Scottish Vets Down Under and have loved working on a series that has such huge amounts of heart and humour in every episode.

“These wonderful best-friend vets, undertaking day-to-day cases – anything from check-ups to major surgeries – would have made for engaging and addictive television on its own. However, when you add in animals that the vets have never encountered, a new environment that they are still getting to know, and the wide range of adventures they undertake in their down time – everything from gold-hunting to flying lessons – it adds a fresh new narrative layer to this popular genre.”