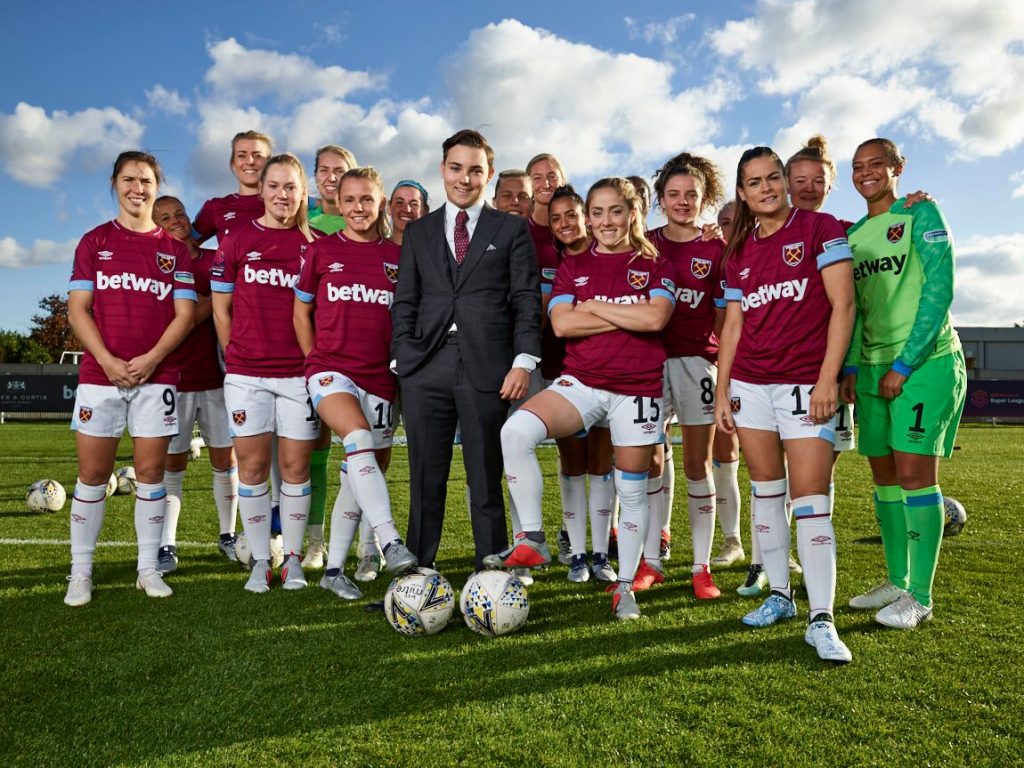 Scottish pro wrestler and actor Grado will front the car-based gameshow (8 x 30 minutes), where three teams of family members and friends go on a road trip through Scotland en route to a mystery destination.

The group uses a GPS that asks questions, and their answers dictate whether they are able to take the short route or go the long way round via various detours. The winner of the show will have travelled the least mileage and answered the most questions correctly.

Test Drive is exec produced by Derek McLean and Daniel Nettleton, and is due to air in 2019.

Derek McLean, co-founder of Bandicoot, said: “Test Drive will definitely put families through their paces as they attempt to win the prize in this fun-filled game show. We believe viewers will really enjoy the fast-paced quiz, and we couldn’t be happier that the BBC has decided to commission the series.”

Jo Street, commissioning editor with the BBC, added: “Test Drive has energy, innovation and humour at its heart and I was delighted when Derek and Dan showed me the taster idea.  It’s a fresh way of doing a quiz, a perfect vehicle for Grado and is precisely the sort of dynamic format we want to back on the new BBC Scotland channel.”

The series will follow the team as it makes its debut in the professional Women’s Super League. The first two episodes will be released on BBC Three on December 5.

Elsewhere, Naked Entertainment will make four-parter 21 Again (working title), in which five mothers aged 35-45 will undergo an age-defying make-under to roll back the years, before attempting to seamlessly slot back into 20s life without being discovered.

Armed with a new look, the mums will live in a new city with their daughters, who will challenge them to experience their daily struggles.

BBC Three controller Damian Kavanagh, who is to join Peaky Blinders producer Tiger Aspect in the new year, said: “Earlier this year we announced a new editorial pillar to broaden the scope of our commissioning and extend our focus by introducing feel-good, entertaining propositions at their heart that celebrate and unite young people and get them talking. 21 Again and Britain’s Youngest Football Boss will deliver on that and will introduce hugely engaging characters bringing a new tone and sensibility to the channel.”

David Brindley, head of commissioning for popular factual and fact ent, added: “These two commissions demonstrate the exciting range we’re able to bring to our popular factual offering on BBC Three. 21 Again promises to be a really entertaining and energetic exploration of the expanding gulf across the generational divide – we’re excited to see how our brave mums and daughters navigate their unique experience.

“With Britain’s Youngest Football Boss we’re thrilled to be bringing the highs and lows of the Women’s Super League to a BBC Three audience through the exploits of West Ham Ladies and their impossibly young new managing director. Both series promise to have real heart and warmth and we’re keen to find more ideas that can strike this tone for the channel.”