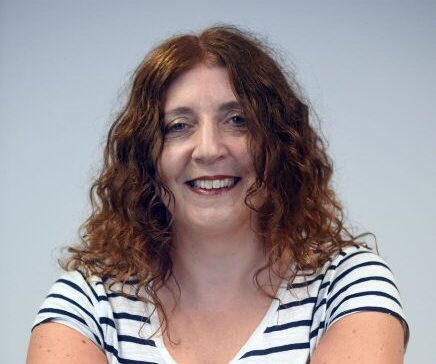 The exec most recently served as head of multi-platform production at the broadcaster, overseeing a team of 300, including teams in music, entertainment, events and digital.

She also led a development team that won more than 80 commissions, including Emeli Sande’s Street Symphony and Susan Calman’s Fringe Benefits for the channel.

Prior to her role at BBC Scotland, Law was exec producer for BBC Scotland Factual/BBC Studios Pacific Quay Productions, where she delivered such arts and music programmes as The Marvellous World Of Roald Dahl (BBC Two) and Billy Connolly: Portrait Of A Lifetime (BBC Scotland).

Based in Glasgow, Law will report into IWC creative director Mark Downie. Her appointment comes as the prodco – whose portfolio includes the likes of Location, Location, Location (Channel 4) and Secret Scotland With Susan Calman (Channel 5) – expands operations in Glasgow, and broadens its specialist factual, popular factual and fact ent footprint.

Downie said: “Pauline is a hugely experienced and highly respected programme maker with an especially impressive track record in music and arts. The fantastic range of programmes she has created and made makes her an ideal hire for our Glasgow office, at a time where there are numerous, exciting opportunities for programme making outside of London. We look forward to welcoming her into our team.”

Law added: “IWC already have such a fantastic range of programmes from popular factual brands to arts and music documentaries. Mark immediately got my creative juices flowing when he approached me about joining the team. I’m so looking forward to working with IWC on their current commissions and to creating new shows for audiences across the UK and beyond, made out of Glasgow. “