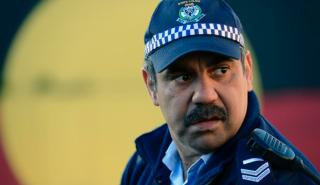 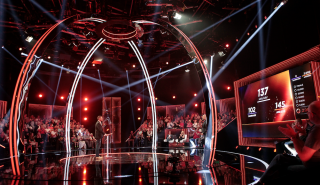 Germany’s ProSieben has picked up Banijay Group’s interactive, studio-based entertainment format, All Against 1. Brainpool, a Banijay Group company, is producing a local version of the series for ProSieben. Known in Germany as Alle gegen Einen, the show will consist of four live episodes, which will broadcast later this year with Andreas Viek at the […] 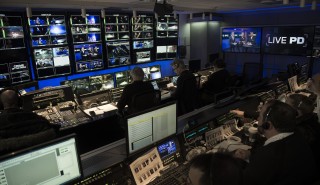 Streaming services such as Amazon and Netflix accounted for a quarter (£225 million) of UK TV export sales, which reached £902 million ($1.1 billion) between 2016/17, according to a report from Pact. The report, produced in partnership with BBC Studios, ITV Studios and DIT, showed that US sales were £335 million making it the UK’s […] 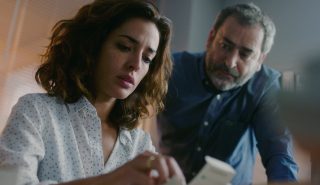 Eccho Rights and DirecTV have completed a deal to offer Spanish drama, El Accidente, on DirecTV’s pay TV susbcription service and digital platforms all across Latin America. The hit series from Globomedia in Spain is set to air on DirecTV’s OnDIRECTV channel later this year. El Accidente’s premiere on Telecinco in November 2017 was the most successful new drama launch […] 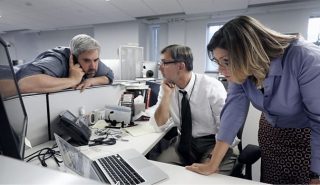 BBC Two has picked up Showtime’s The New York Times: The Fourth Estate, due to premiere in the UK in June. The title will take audiences behind the scenes of The New York Times and follow the inner workings of one of the most prolific American media outlets during the first 12 months of Donald […] 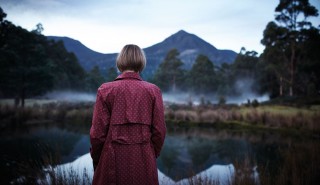 Australian streamer Stan is to launch a new original series by The Kettering Incident’s (pictured) Victoria Madden, in partnership with Disney’s ABC Studios International. Eight-part series The Gloaming, will premiere on Stan in 2019. It is produced by Madden and John Molloy and will be distributed globally by ABC. The series follows unorthodox, troubled, cop […] 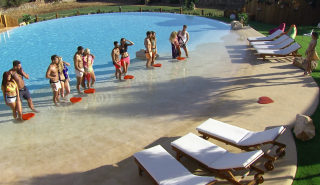 Twenty Six 03 Entertainment, the entertainment and formats joint venture founded by Duncan Gray and Cineflix Media, is reuniting Love Island stars Chris and Kem for a new ITV2 reality show in which viewers take them on in spontaneous challenges of their own choosing. You vs. Chris and Kem (WT) sees Chris and Kem put […]

CBS Studios International (CSI) has signed a multi-series, multi-year content licensing agreement with one of Japan’s largest SVOD platforms, U-Next. From this month, U-Next subscribers will have access to over 1300 episodes of current and past programming from CBS Television Studios, including the NCIS franchise, Hawaii Five-0, The Good Wife (pictured) and Reign – which […] 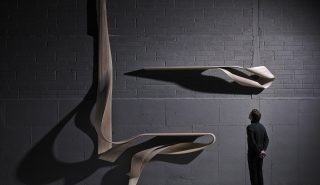