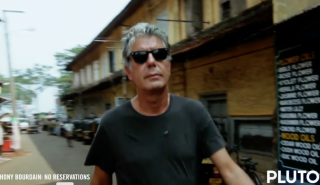 Viacom has offered $340m in cash to close a sale for ad-supported streamer Pluto TV, which is backed by the likes of Scripps Networks and Sky. Founded in 2013, Pluto TV offers a free bundled experience and streams over 100 channels. It has over 130 partnerships with media networks, major film and television studios, and […] 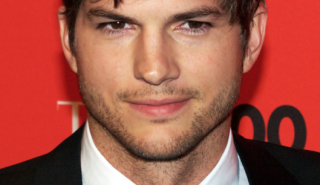 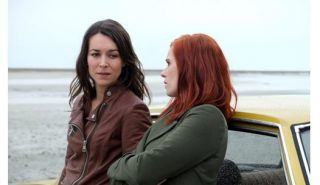 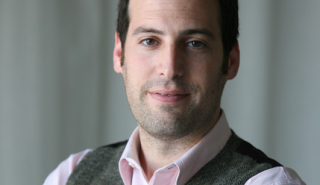 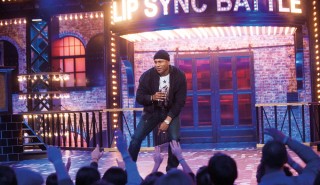 Canada’s Boat Rocker Media has acquired Matador Content, the full-service production company behind Emmy-winning format Lip Sync Battle. Under the terms of the deal, Matador’s name and leadership will remain, with founder Jay Peterson and Todd Lubin continuing to helm the company. The prodco’s creative and production teams will have immediate access to Boat Rocker’s […] 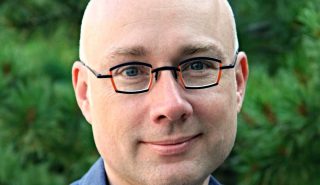 TCB Media Rights has signed a two-year first-look deal with Argonon-owned indie Transparent TV. Under the deal, TCB will represent Transparent’s entire back catalogue, bringing a further 70 hours to its factual slate. Highlights include 33 hours of Botched Up Bodies and season two of Michael Portillo’s Hidden History of Britain (pictured). TCB has also closed […] 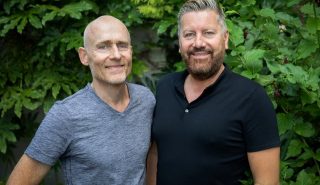 Argonon Group has acquired 100% of BriteSpark Films, its joint venture with Nick Godwin. Godwin, the creative director and co-founder of Britespark, established the company with Argonon in 2013. Titles from the prodco include Bad Tenants, Rogue Landlords and Nazi Treasure Hunters. The exec will continue as creative director and look to build an executive […] 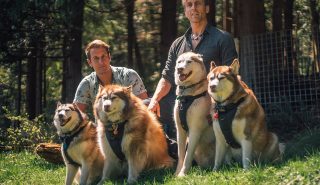 Cineflix Rights has signed a first-look development deal with Canadian producer Mayhem Entertainment. The partnership gives Cineflix Rights exclusive worldwide distribution rights to Mayhem’s upcoming shows, including new series The Dog Dudes, which will be launching at MIPCOM 2018. Mayhem was recently founded by Tyson Hepburn and Matt Shewchuk. Based in Vancouver, the company aims […] 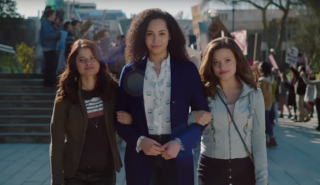