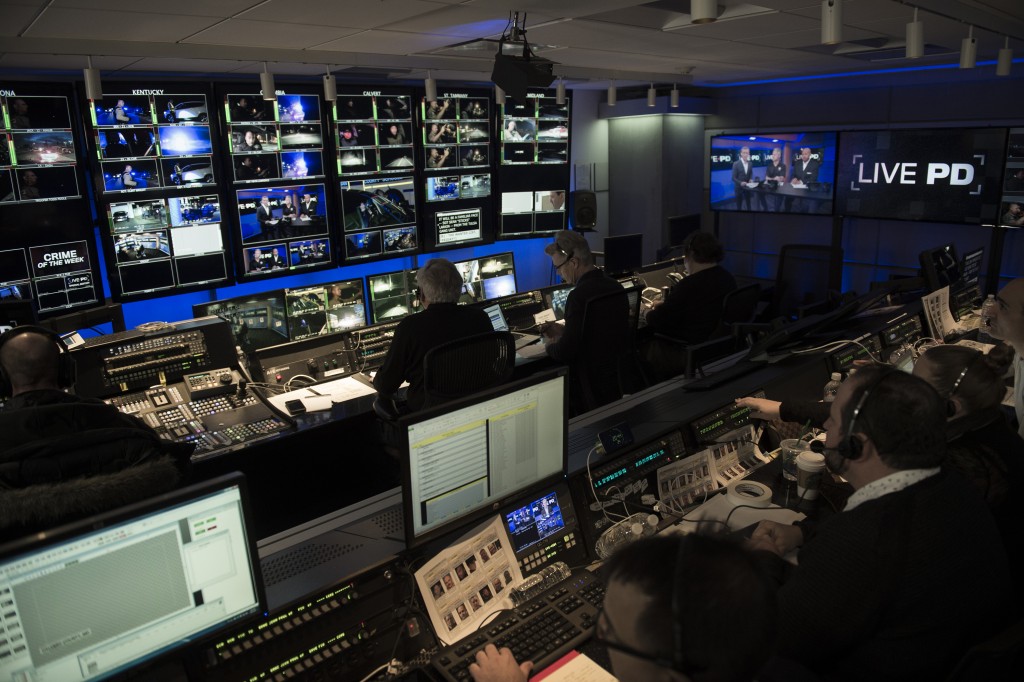 The company will continue to operate as Big Fish Entertainment, with founder and president Dan Cesareo remaining in his role and reporting to Barry Poznick, president of unscripted television MGM. It will remain in New York.

“Dan Cesareo is an innovator who has grown Big Fish into a dynamic company. We are going to have fun together. When you combine Big Fish, Evolution, MGM and Orion, we now have hits ranging across all television,” said Burnett.

Cesareo added: “Big Fish Entertainment has been built over many years by the hard work and commitment of an enormously talented team of showrunners, development executives, producers, editors and many other dedicated professionals.

“We’ve also had amazing support of buyers that backed our creative and our risk-taking. I am truly thrilled now to be part of the MGM family, which will allow Big Fish to scale and broaden, while keeping the brand’s spirit of agility and independence intact. I’m beyond excited to work with Mark, Barry and their entire team as we begin a new chapter.”