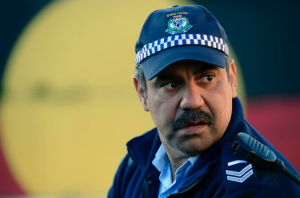 Seasons 1 and 2 of the drama will begin airing on France Télévisions channels France O and France Outre-Mer 1ère later this year.

Featuring a strong Indigenous Australian cast, each season centres on six stand-alone stories of inner-city Indigenous life, written and directed by some of Australia’s most celebrated Indigenous creatives.

“Redfern Now has been lauded in Australia for its true-to-life storytelling, world-class Indigenous cast and acclaimed creative team,” said Jessica Ellis, head of content sales and distribution for ABC Commercial. “We’re thrilled to be working with France TV to bring this Australian drama series to French-speaking audiences.”

Redfern Now has been hailed by critics and audiences for challenging perceptions of Indigenous life. It is a Blackfella Films production, in association with ABC TV, Screen Australia and Screen NSW.