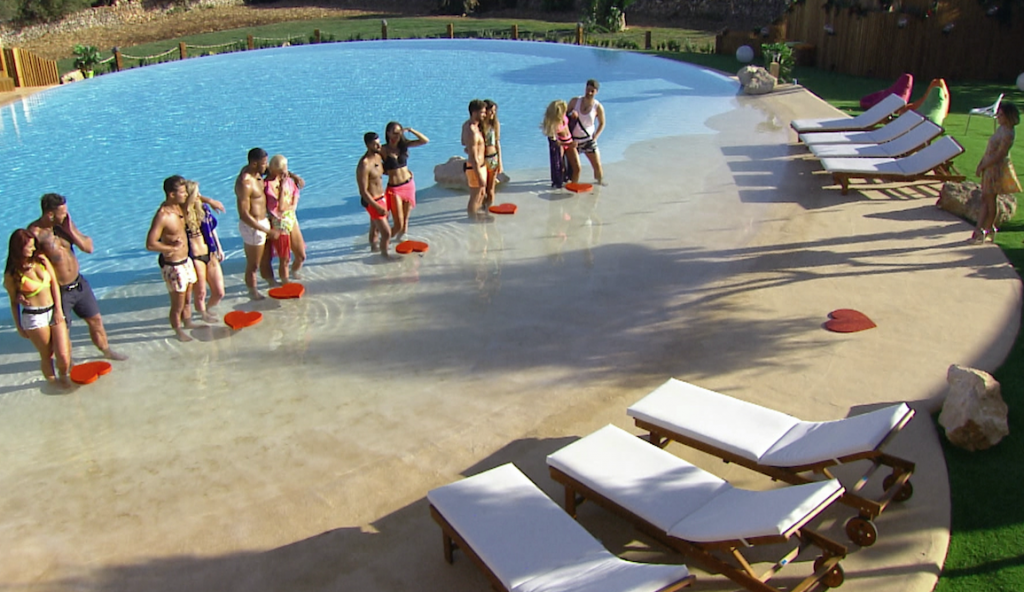 Twenty Six 03 Entertainment, the entertainment and formats joint venture founded by Duncan Gray and Cineflix Media, is reuniting Love Island stars Chris and Kem for a new ITV2 reality show in which viewers take them on in spontaneous challenges of their own choosing.

You vs. Chris and Kem (WT) sees Chris and Kem put their teamwork to the test, as they’re taken out of their comfort zones by ITV2 viewers provoking their competitive spirit in a series of ludicrous challenges.

Travelling across the country in a specially pimped up “Bro Mobile”, Chris and Kem see the challenges from viewers appear on their social media channels in real time.

The news arrives ahead of Love Island’s fourth season premiere on ITV2 tonight.

Gray said: “Like the rest of the country, all of us at Twenty Six 03 fell in love with Chris and Kem last year.  You vs. Chris and Kem will see the boys continue their bromance as they tour the country together competing against the ITV2 viewers who have lured them into spontaneous, absolutely anything goes, toe-to-toe challenges.”

You vs. Chris and Kem is executive produced by Antonia Hurford-Jones and Duncan Gray and was ordered by ITV commissioner Amanda Stavri and ITV’s head of digital channels and acquisitions Paul Mortimer.