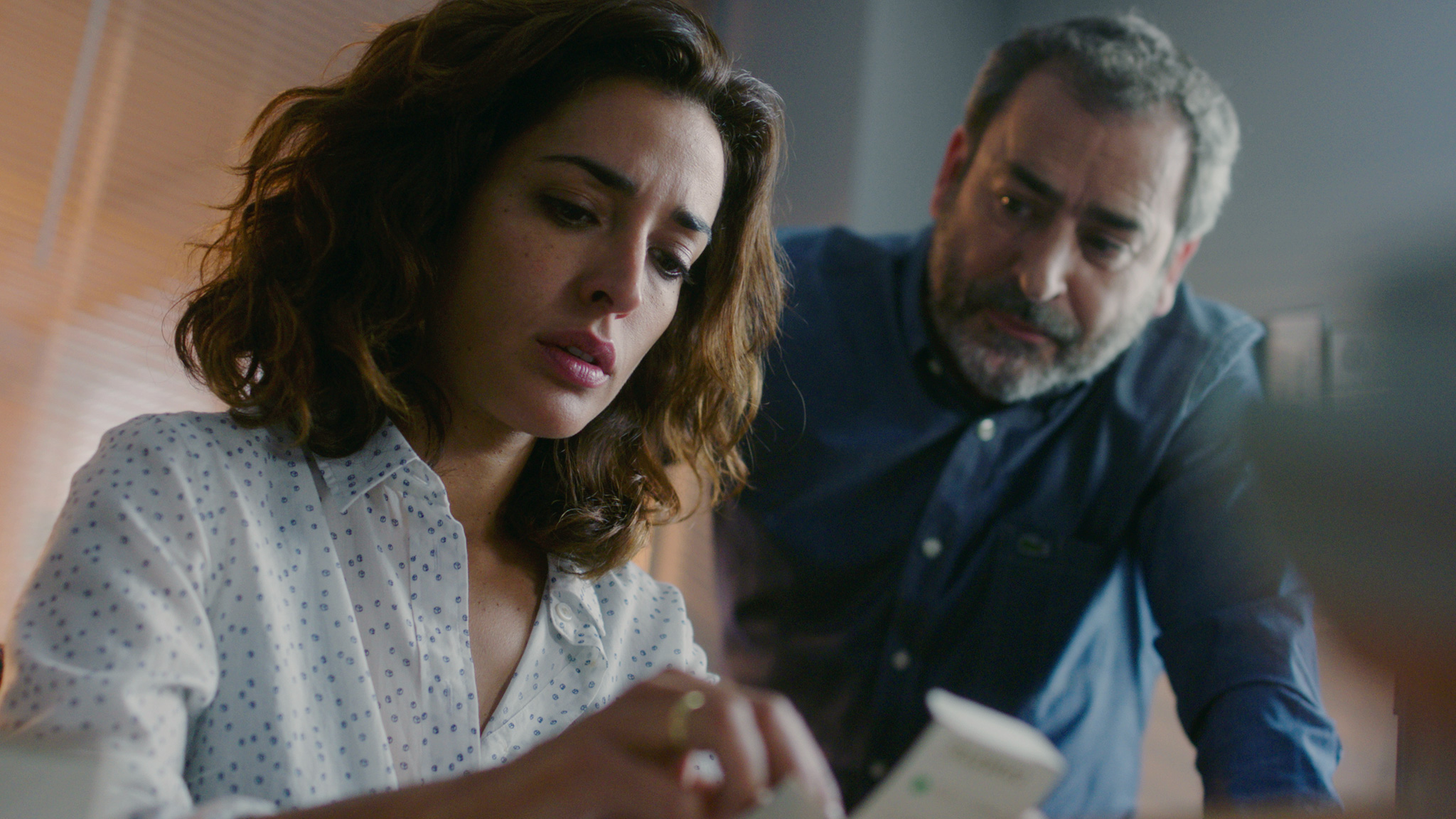 The hit series from Globomedia in Spain is set to air on DirecTV’s OnDIRECTV channel later this year.

El Accidente’s premiere on Telecinco in November 2017 was the most successful new drama launch for the Mediaset Espana network for over two years, and the series continued to attract top audiences throughout its 3 month run, according to distributor Eccho Rights.

It portrays the story of a woman investigating her husband’s double life after a terrible accident sheds light on his secrets and lies.

“With our channel’s history of acquiring the most acclaimed series from Spain, El Accidente just had to be on our channel. It was both a big hit in Spain and it created so much positive industry buzz,” says Willard Tressel, general manager at OnDIRECTV. “We are thrilled to be bringing it to our viewers all across the LATAM region.”

Laura Miñarro, director of co-production and scripted at Eccho Rights, said: “El Accidente is a gripping, well written and beautifully acted family thriller that performed amazingly well in Spain and we look forward to bringing it to more audiences worldwide.”