Exclusive: TikTok overtakes Netflix as most popular app with under 35s in US 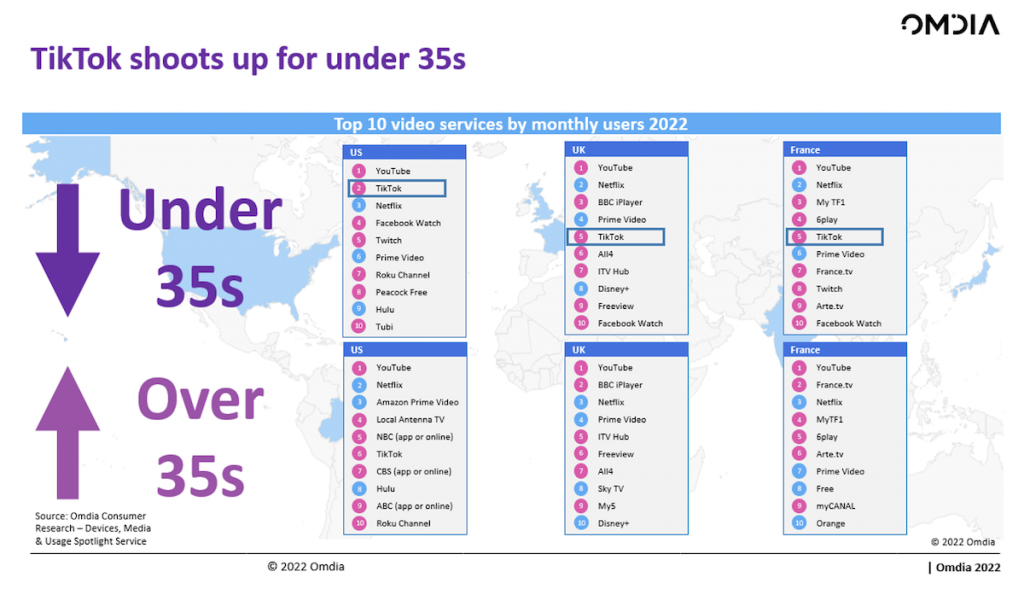 TikTok has leapfrogged Netflix to become the second most popular app in the US, with only YouTube retaining the crown for under 35s viewing, according to new research from Omdia.

The findings, which come from Omdia’s latest consumer survey, show that TikTok remains heavily skewed by age and occupies sixth place for those aged 35 and over. 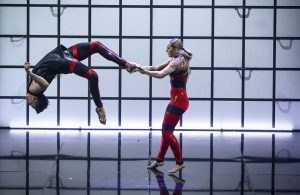 In the UK and France, TikTok does not enjoy the same level of popularity, being the fifth most watched video services overall, falling below iPlayer, Netflix, and Amazon in the UK, and TF1 services, Netflix and 6Play in France. Overall, YouTube remains the most watched platform in these markets while for the over 35s TikTok does not feature in the top ten.

Omdia’s senior director, Maria Rua Aguete, told TBI: “For broadcasters, commercial or otherwise keen to engage younger viewers, the increasing importance of TikTok to reach and grow new audiences should not be understated.”

Rua Aguete, who will present the findings at MIPCOM on Tuesday, said that on social media platforms, the time spent viewing video content had increased by nine minutes in 2021 to an average of 60 minutes per-person per-day across nine markets (UK, USA, Spain, Italy, France, Germany, The Netherlands, Sweden, Australia).

The survey also highlighted that Facebook was the leading platform for social media video viewing time in 2021, with average viewing reaching 18.7 minutes across all nine combined countries. However, this was a drop on the previous year, with Facebook seeing its MAU’s (monthly active users) stall through most of the year. 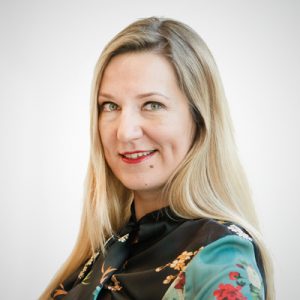 TikTok, in contrast, recorded the fastest growth rate for a social media platform in 2021, increasing by 6.4 minutes to reach 18.1 minutes, and as such is almost certain to overtake Facebook for video viewing in 2022. The latter launched its short video feature ‘Reels’ globally in February.

The ByteDance-owned social media app has seen its growth surge globally for several years, with content companies using the service to tap into its majority youth user base.

Entertainment shows in particular have been able to transfer content on the app, fuelled by early success such as BBC One’s The Greatest Dancer, whose producer, Fremantle-owned Thames, drove a ground-breaking relationship with the app back in late 2019.

The service, which has also faced considerably controversy because of its Chinese roots, has also moved into brand-supported format development and even launched its own reality show.