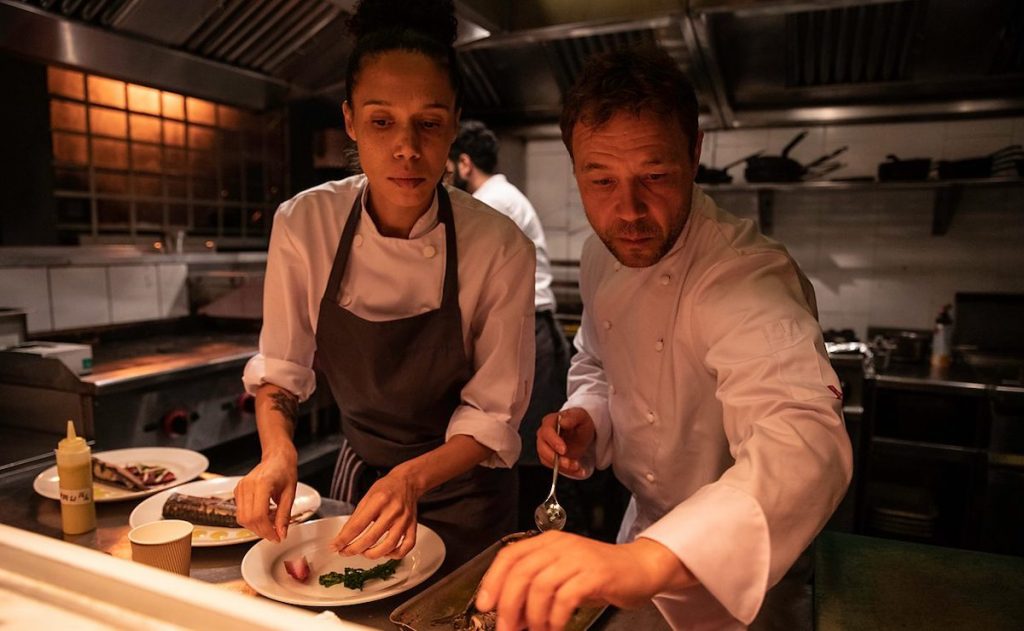 The BBC in the UK has ordered a five-part series spun off from 2021 movie Boiling Point, with the film’s stars Stephen Graham and Hannah Walters set to feature.

The show, which will also be known as Boiling Point and will be available via BBC One and iPlayer, will pick up six months on from where the feature – which was filmed in on continuous shot – left off. It follows a sous chef as she launches her own restaurant, with Graham and Walters reprising their roles.

The series will also reunite the film’s co-writer and director Philip Barantini, who will helm the first two episodes, and co-writer James Cummings alongside producers Hester Ruoff and Bart Ruspoli for Ascendant Fox.

Walters and Graham are attached via Matriarch Productions, Philip Barantini for Made Up Productions and Rebecca Ferguson for the BBC, while series producer is Graham Drover. International distribution will be handled by BBC Studios.

Ruspoli and Ruoff said: “We were blown away by the worldwide success of the film and are really excited to bring Boiling Point back as a series for television. The show delves into the heart of the restaurant and hospitality industry where just about anything can happen between the starter and the main.”

Walters and Graham added: “Matriarch Productions are beyond thrilled to be bringing Boiling Point the film to the small screen. The incredible reaction to the film, its story and specifically the characters along with the huge desire to know more and delve deeper into their worlds has led us to create a drama series with the BBC in which we will keep the audience gripped, intrigued and involved in each of the characters’ journeys.

“Although we have hung up our feature-length one-shot boots, our audiences can still be excited by extraordinarily lengthy shots and camera techniques that will complement the pure naturalism that was the essence and soul of the film.”