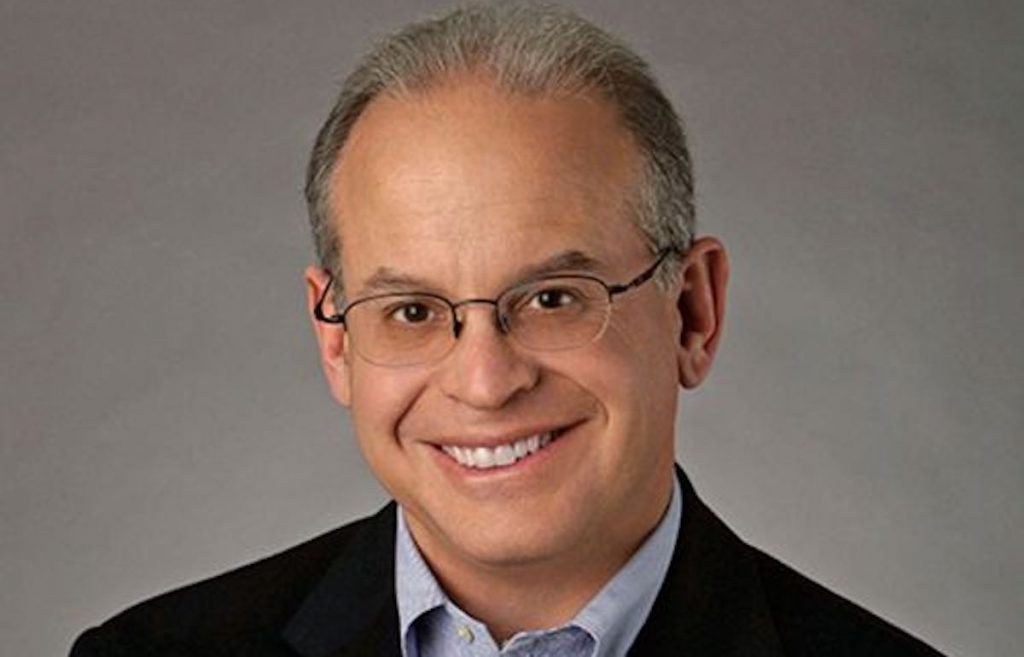 Rights marketplace Vuulr has added the former president of Warner Bros. Worldwide Television Distribution Jeffrey Schlesinger to its Board of Advisors, with the veteran exec also investing in the company.

Schlesinger has more than 40 years of experience overseeing the distribution of content for major Hollywood Studios, including Warner Bros., HBO and Turner.

He will advise Vuulr on product strategy and assist in improving the way the buying and selling of rights is conducted within the industry, while also being “actively involved” in explaining Vuulr’s proposition.

Schlesinger said: “The unprecedented rate of change today makes it clear that there is a need for more efficient ways for buyers to discover and license relevant content, and for sellers to find and transact business efficiently with more buyers.

“While personal relationships will always play an important role, the explosion of new services globally makes it impossible for every transaction to be done on a “one to one” basis in a cost effective manner. Vuulr’s solution unlocks value by enabling sellers to reach more qualified buyers, buyers to reach more relevant sellers and the transaction to be completed on a secure platform employing state of the art technology, resulting in more business with less cost, headcount and time.”

Schlesinger is also investing an unspecified amount into the company, along with colleagues Barry Meyer, former chairman & CEO of Warner Bros., and Ed Romano, former CFO and vice chairman of Warner Bros.

The former Warner Bros. exec launched a new strategic advisory company in May, having exited the studio in 2021 after 37 years with the US giant amid a wholesale restructuring of the company.

Ian McKee, Vuulr CEO, said the trio’s “insight to the industry and the challenges being faced, as distribution and acquisition becomes increasingly global and fragmented, is invaluable.”

The news comes a week after TBI broke news that BBC Studios had struck a deal to join Vuulr, which claims to have enabled the sale of over 16,800 hours of content in over 120 countries.