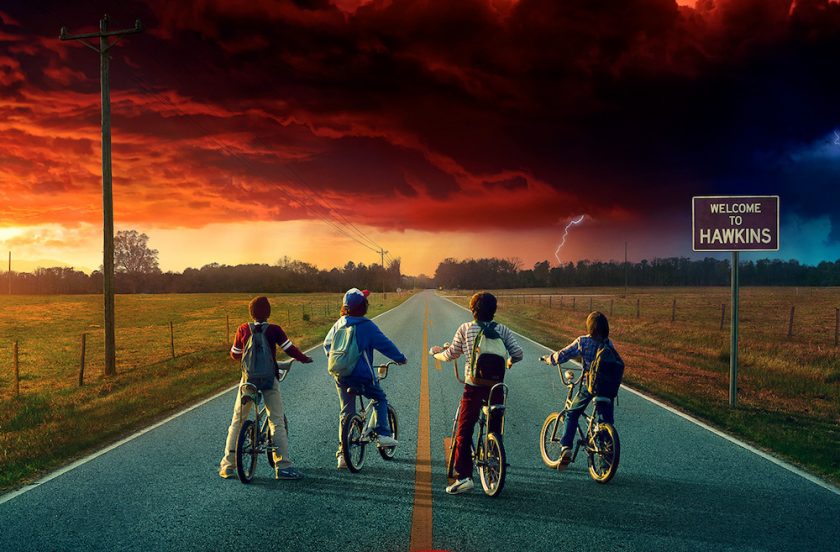 Matt and Ross Duffer, creators and showrunner of Netflix’s horror hit Stranger Things, have confirmed that a spin-off series is in development.

While a spin-off project has been rumoured for some time, though not yet confirmed by the streamer, the Duffer brothers have revealed that the fifth and final season of the show will not be the last visit to the franchise.

“There are still many more exciting stories to tell within the world of Stranger Things, new mysteries, new adventures, new unexpected heroes,” they told Variety.

The Duffers said that they would “probably” wait until the final season of Stranger Things was complete to begin work on the spin-off, with Ross adding: “There’s a version of it developing in parallel [to season 5], but they would never shoot it parallel.”

Ross said that they were likely to “start delving into that soon as we’re winding down and finishing these visual effects, Matt and I are going to start getting into it.”

Matt added: “The reason we haven’t done anything is just because you don’t want to be doing it for the wrong reasons, and it was just like, ‘Is this something I would want to make regardless of it being related to Stranger Things or not?’ And definitely.

“Even if we took the Stranger Things title off of it, I’m so, so excited about it. But it is not… It’s going to be different than what anyone is expecting, including Netflix.”