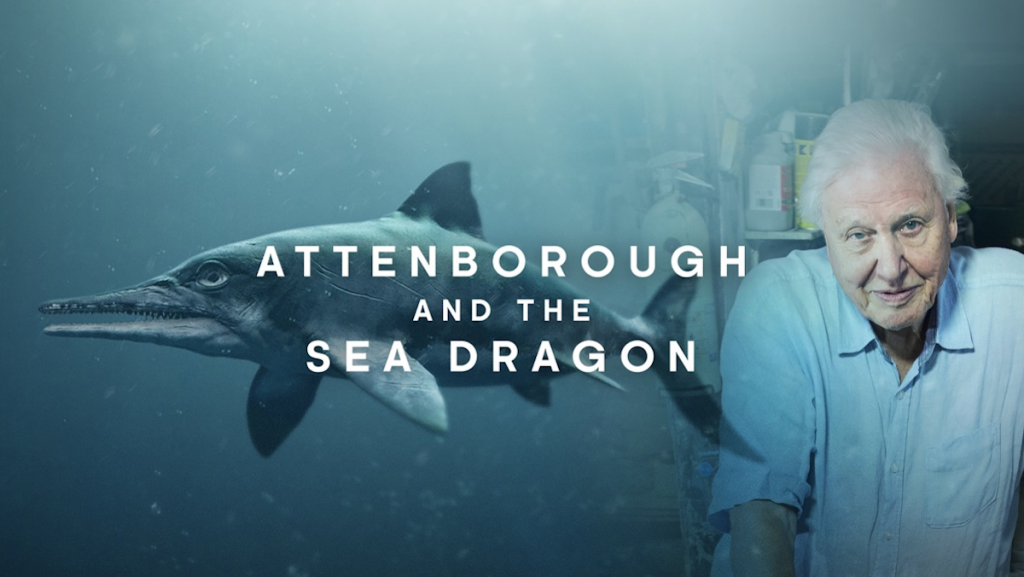 Attenborough And The Sea Dragon

BBC Studios (BBCS) has struck a deal that will see it placing more than 3,000 hours of its shows including Top Gear and Death In Paradise onto rights marketplace Vuulr.

The pact will make shows from the commercial arm of the UK pubcaster available to Vuulr’s buyers in Asia, with documentary, comedy, factual entertainment and lifestyle content included in the agreement.

Alongside motoring hit Top Gear and Caribbean-set drama Death In Paradise will be scripted series such as Call The Midwife and The Young Offenders, as well as comedy sketch show Famalam.

BBCS’s factual hits including Attenborough And The Sea Dragon and Tigers: Hunting The Traffickers,are also included, alongside The Great British Bake Off. The latter airs on Channel 4 in the UK but is sold by BBCS.

Phil Hardman, BBCS’s SVP & GM for Asia, told TBI the deal “enables us to reach out and connect with buyers” across the Asia and South Asia regions.

“The entertainment industry is fast evolving, and we need to expand the ways to showcase our extensive content catalogue to capture customers that we can’t always reach,” he added.

Vuulr CEO Ian McKee said: “BBC Studios is well known for producing some of the most engaging and premium British programming, with many iconic and much loved titles. We are incredibly excited to be working with BBC Studios and to present their amazing catalogue on Vuulr.”