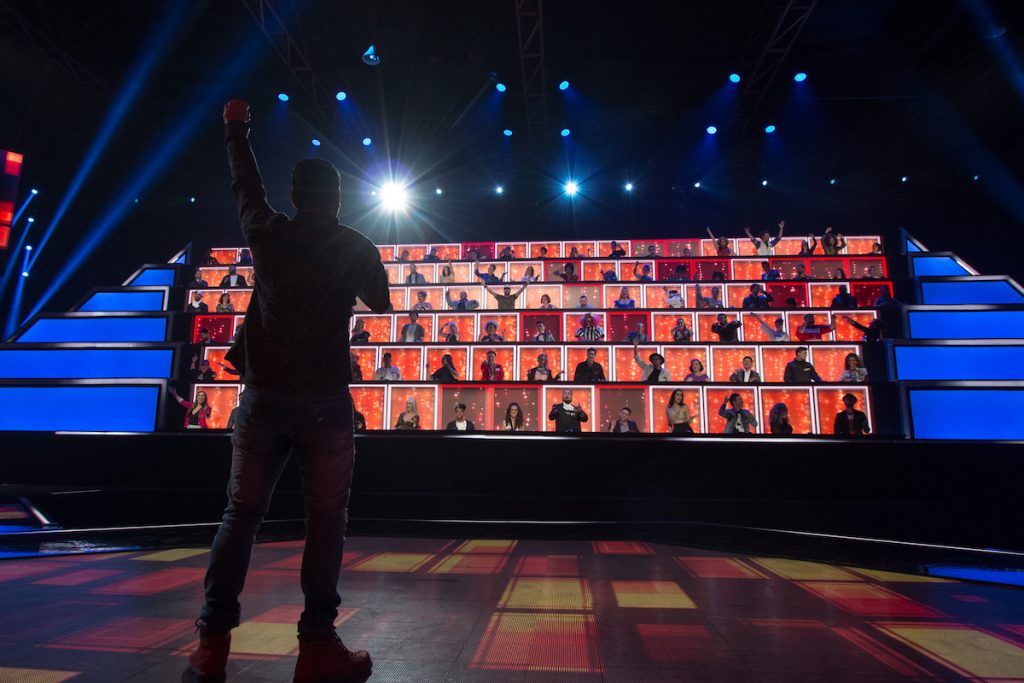 All Together Now (Spain)

Singing show All Together Now is getting a Greek twist after local broadcaster Alpha TV confirmed a deal for the format via distributor Banijay Rights.

The remake, which has been revealed on the opening day of NATPE Budapest International, will see Barking Well Media producing a first season of the entertainment format for a premiere later this year.

All Together Now was created by Banijay UK-owned Remarkable TV for BBC1 in the UK and has now sold into almost 20 markets. It sees a range of talented vocalists – solos and groups – perform in front of an audience of 100 people, who stand up to join in. if they like what they hear.

The deal follows the launch of Australian format The Hundred on Star Channel in Greece. The show, produced locally by Green Pixel, marked the first international format sales for The Hundred.

Both agreements were negotiated by Robin Pollok, VP of sales for Africa, Middle East, Greece & Israel at Banijay Rights.

“Greece has long been fertile ground for entertainment programming so it’s thrilling to secure these landmark deals with the nation’s leading broadcasters ahead of NATPE Budapest International,” said Pollok. “From a fresh take on a traditional talent competition to an innovative entertainment show, we’re looking forward to working closely with our partners in Greece in the coming months.”

The Hundred aired its second season on Nine Network in Australia in February, having been originally created by Screentime Australia/Endemol Shine Australia. It features 100 citizens who are polled live to give the audience the stories behind variety of stats.