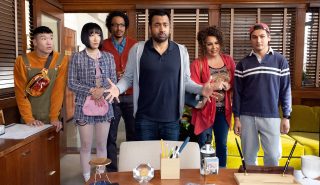 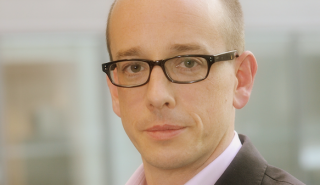 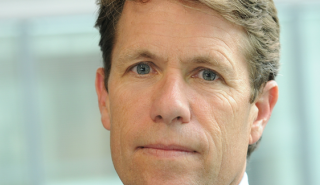 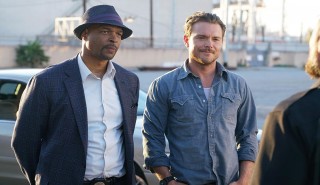 Polish broadcaster TVN has agreed a new deal with Warner Bros., covering the studios TV series and features. The agreement gives TVN the free TV and basic pay rights to a raft of new and catalogue titles. Series included in the deal include Lethal Weapon (pictured) and Lucifer. Feature films include The Lego Movie, Godzilla, American Sniper, Fantastic […] 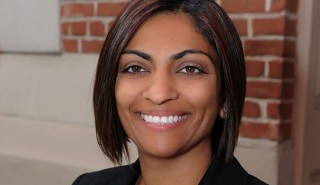 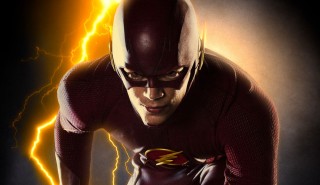 OSN has struck a new output deal with Warner Bros, with the deal giving the Middle Eastern pay TV platform exclusive rights to a raft of TV and film content from the studio. The pair already had a programming deal, with the new agreement running until 2020. OSN will show several series day-and-date with the […] 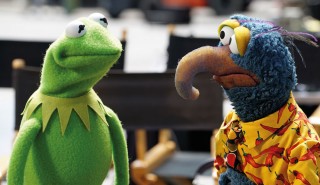 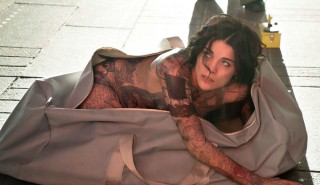