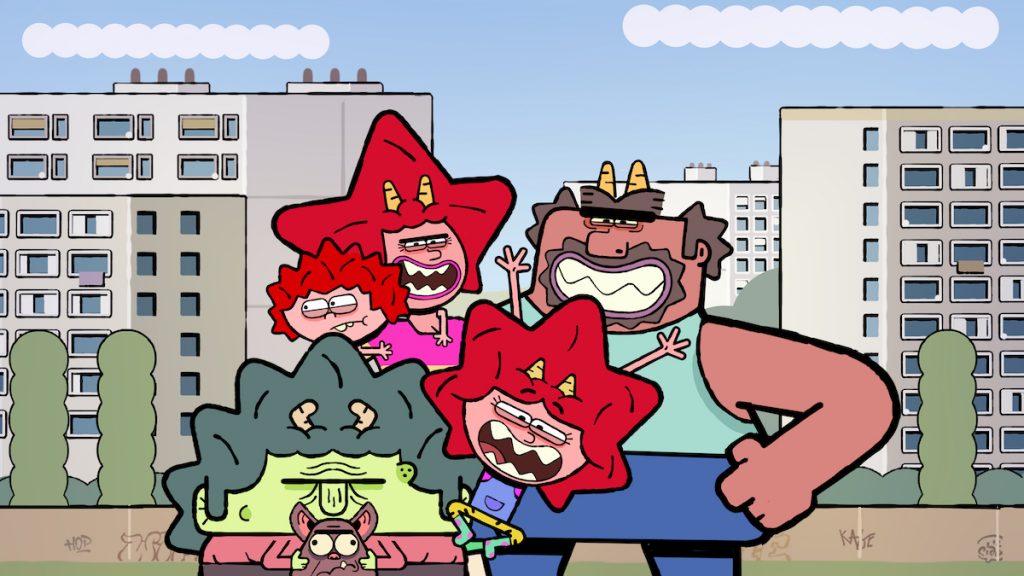 Canal+ & RAI team for ‘The Crunchers’

Paris-based children’s entertainment content distribution company Kids First has picked up the global rights to series, which will air on Canal+ in France and Poland, and on RAI Gulp and RAI Play in Italy in Fall 2023.

The Crunchers is created by Cédric Stephan and Aurélien Bouillon and tells the story of a family of Trolls who are forced to leave their home in the countryside and move to the big city.

It is developed by French studio Je Suis Bien Content. Currently in production, it is being co-produced by Torino-based studio Animato, which presold the series to RAI, and by Bulgarian studio Zmei, which presold the show to its national public broadcaster BNT.

UK industry training body ScreenSkills has published new research predicting that UK high-end TV and film production spending is likely to grow to between £7.07bn ($8.66bn) and £7.66bn by 2025.

The estimated economic return, however, is expected to be more than 15 times the cost of the training investment.

Paramount+ will next week debut a feature documentary about the women whose lives were enriched by incredible wealth by marrying people within Russian president Vladimir Putin’s inner circle.

Blink Films and See It Now Studios have produced the 1 x 90-minute Secrets Of The Oligarch Wives, which debuts on the streamer next week, on 28 June.

The women partners of the billionaires who put President Vladimir Putin in charge risk everything by revealing the secrets of staying in the iron-willed dictator’s good graces and the price some have paid for speaking out.