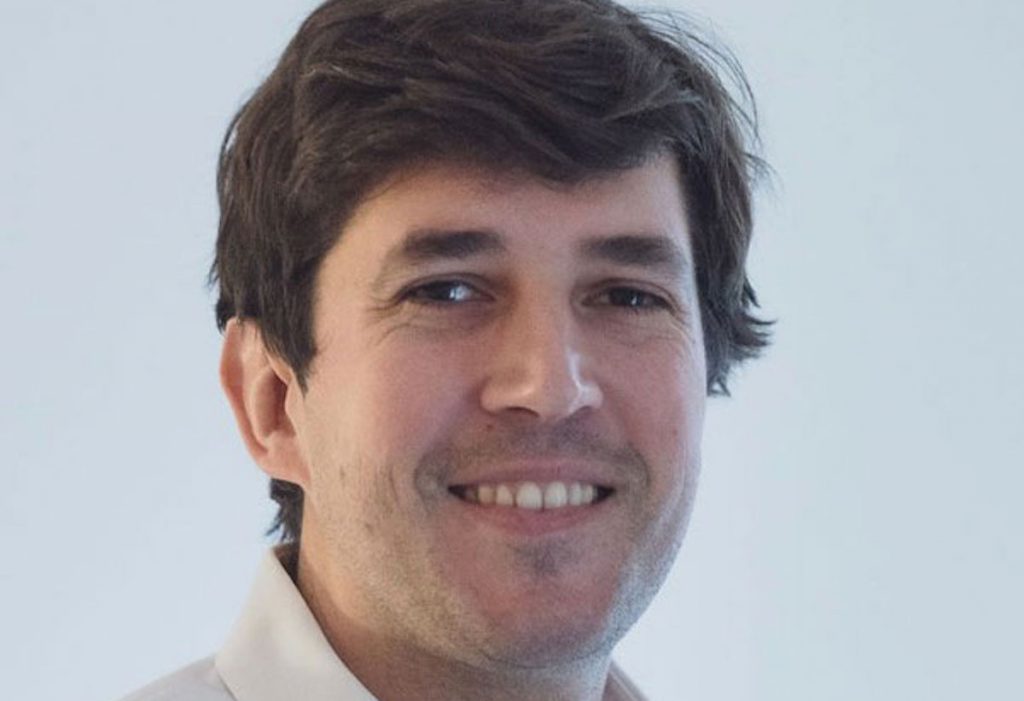 Taking up the post with immediate effect, Paris-based Noirmont will coordinate all M&A activities for Asacha as it pushes into Europe and the Middle East. He will also support – and report to – company co–CEO’s Gaspard de Chavagnac and Marina Williams in all business development and strategic planning matters.

Asacha, which was launched in 2020 by Williams and former Zodiak Media execs de Chavagnac and Marc-Antoine d’Halluin, is currently expanding rapidly. The company acquired Kabo Family, the French scripted firm behind Amazon’s Mixte and M6’s En Famille last year, as well as Sanditon and Death In Paradise producer Red Planet Pictures, along with factual producer and distributor WAG Entertainment.

Noirmont joins Asacha from Canal+ Group where he served in a similar capacity as strategy and M&A director across both French and international activities in Europe, Africa, Asia, including content production and distribution, pay-tv and free-tv.

Prior to Canal+, Noirmont spent more than five years at Kearney, a worldwide strategy consulting firm with a focus on media and private equity.

His appointment follows that of All3Media International’s Maria Ishak late last year, who was hired by Asacha to lead its global content and co-production efforts.

Gaspard de Chavagnac and Marina Williams commented: “Alban will play a central role in Asacha’s ongoing growth strategy as we will accelerate our expansion through multiple acquisitions of production companies and partnerships with talents all over Europe and Middle East. He brings deep industry expertise through his very valuable experience of senior executive of Canal+ Group.”