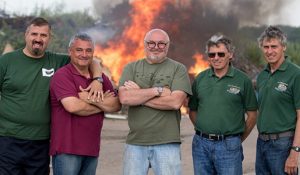 European production outfit Asacha Media Group (AMG) has acquired a majority stake in UK factual production and distribution company Wag Entertainment, whose founder and CEO Martin Durkin will step down at the end of the year.

Following a transition period, Wag’s current COO Steven Green will be promoted to become managing director of the company. In his new role, Green will take responsibility for growing the company’s cross-platform slate in the UK and US, as well as expanding the business into AMG’s core European markets with factual entertainment, reality and documentary programming for TV networks and streaming platforms.

The acquisition will help to expand AMG’s pan-European business into the UK and US markets.

Durkin founded Wag in 1988 with a focus on producing content for those markets, with the company going on to launch factual programming on international networks such as Discovery Channel, Animal Planet, Science Channel, UKTV and The Weather Channel. 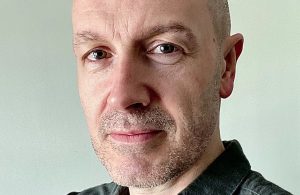 Its slate of returning shows currently in production includes What on Earth? for Science Channel, Weird Earth for The Weather Channel, Combat Dealers for Quest and War Factories for UKTV.

In a joint statement, Martin Durkin and Steven Green said: “We are thrilled to have Wag Entertainment join forces with Asacha Media Group’s dynamic business at such an exciting time for factual and unscripted content.

“Our partnership and shared ambition will create significant opportunities for our business to expand into new markets, while further diversifying our output across genres and platforms.”