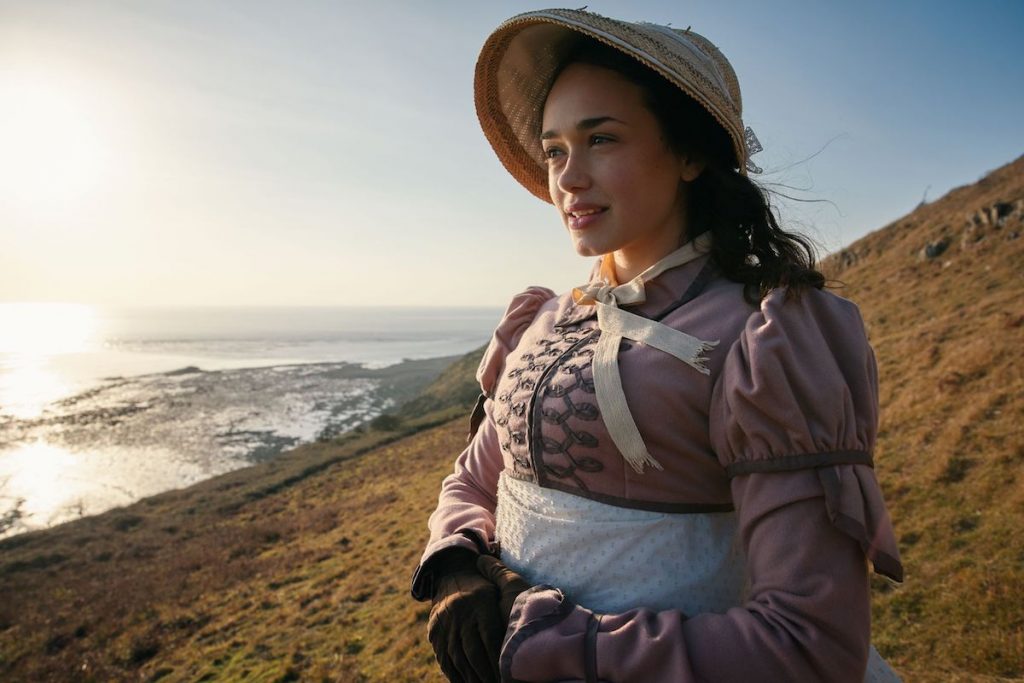 The deal sees Asacha take a majority stake in Red Planet, which was founded in 2006 by showrunner Tony Jordan and is now led by joint MDs Belinda Campbell and Alex Jones.

Campbell and Jones, along with Jordan – who now serves as executive chairman at Red Planet – will become minority shareholders in AMG and join existing investors that include funds managed by Oaktree Capital Management. 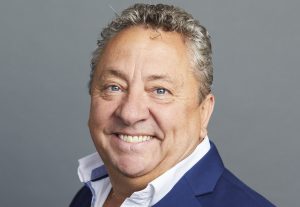 Red Planet said the deal would allow it to expand its international footprint by tapping into AMG’s pan-European network of producers to pursue local adaptations and co-productions.

The company holds majority stakes in Italian production duo Picomedia and Stand By Me, as well as French firm Mintee Studio. The group most recently acquired UK-based factual producer and distributor WAG Entertainment in February.

Red Planet said the deal would also allow it to grow its business in emerging markets such as the Middle East and Eastern Europe, where Jordan has created series such as Besa for Serbian Television and Al Mirath for MBC. Jordan is also working on a big budget drama for Saudi streamer Shahid VIP, revealed last year. 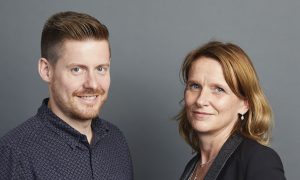 De Chavagnac and Williams, AMG’s co-CEOs, said the acquisition would “enhance our ability to serve leading platforms around the world and is another milestone in AMG’s roadmap to become a leading European content provider.”

The duo added: “Under the leadership of Tony, Belinda and Alex, the Red Planet team has achieved an exceptional track record of producing returning hits that captivate global audiences.”

Campbell and Jones said: “Working with Marina and Gaspard, we will benefit from not only a wider network across EMEA and beyond, but also like-minded creatives and the extended AMG family for exciting co-production opportunities. We look forward to exciting times ahead.”

Tony Jordan added: “We found a real connection with Marina and Gaspard and in Asacha’s ambition and philosophy. The group is a great fit both creatively and commercially. I’m excited to be working together, creating stories that will connect with audiences across the world.”

Red Planet’s slate includes Sanditon, which has been renewed for a double series order by Masterpiece in the US and BritBox in the UK, while the company is also working on upcoming ITV drama, Our House.

It has also been behind Dickensian and war drama The Passing Bells for the BBC, as well as action adventure series Hooten & The Lady for Sky One, and Death In Paradise, which has become a global bestseller.