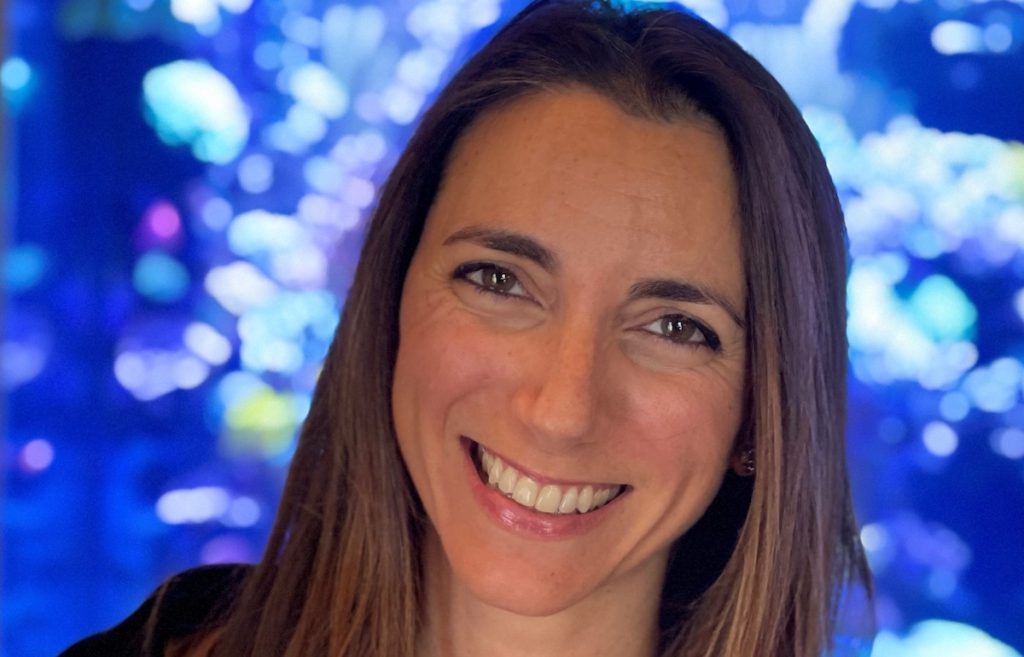 Ishak has been named head of international content & co-productions at AMG, reporting into co-CEO’s Marina Williams and Gaspard de Chavagnac from both Paris and London.

She will lead co-production and co-funding opportunities both internally and externally for Asacha’s companies, including Mintee Studio and Kabo Family in France, Italy’s Picomedia and Stand By Me, and UK producers Red Planet Pictures and Wag Entertainment.

Ishak was most recently SVP of North America for All3’s global sales arm, where she worked on the company’s co-production strategy and helped sell shows such as Jack Thorne’s drama Help and 72 Films’ documentary Diana.

Prior to that, she held roles including VP of business development at Blue Chalk Media and VP of North America sales & acquisitions at Passion Distribution, having started her career at Sony Pictures Entertainment and Fremantle.

Williams and De Chavagnac said: “Maria will play a central role in Asacha’s ongoing growth strategy as we enter new co-production and co-funding deals around the world, to produce high value content for our network partners. She brings deep industry relationships across traditional networks and streaming, as well as strong experience in both scripted and factual, making her a great fit for our business.”

AMG was launched in 2020 by former Endemol Shine exec Williams and ex-Zodiak Media duo Gaspard de Chavagnac and Marc-Antoine d’Halluin. Earlier this year, the company said it had achieved revenues of nearly €200m ($234m) across its operations in France, the UK and Italy, with further acquisitions in the works across Europe and the Middle East.