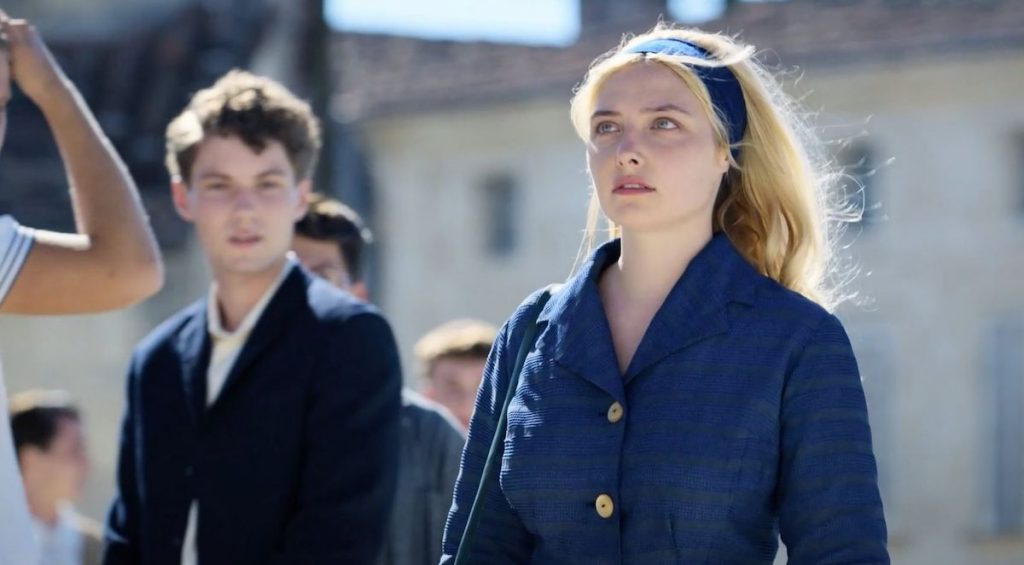 The deal, which follows AMG’s acquisition of Sanditon and Death In Paradise producer Red Planet Pictures in June, will see the company pick up 10 production companies under the Kabo umbrella. 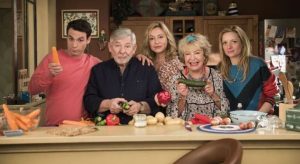 As per previous deals, the founders of Kabo Family – Christian Baumard, Alain Kappauf, Stéphane Moatti and Sophie d’Abancourt – will retain a minority stake in their prodco.

They will also become shareholders in AMG, alongside the company’s founding partners who include former Endemol Shine exec Marina Williams, the company’s private equity backer Oaktree Capital Management, and producer partners across the international group.

AMG said the deal would provide “valuable synergies” with other companies in the group and allow Kabo to access Asacha’s European network of producers to develop adaptations and co-productions of its scripted formats, with a particular focus on comedy.

The prodco group was launched in 2020 by Williams and former Zodiak Media execs Gaspard de Chavagnac and Marc-Antoine d’Halluin. It says it has since achieved revenues of nearly €200m ($234m) across its operations in France, the UK and Italy, with further acquisitions in the works across Europe and the Middle East.

De Chavagnac and Williams said the deal would “accelerate the growth of Asacha Media Group’s business” in France.

“Christian Baumard and Alain Kappauf have built a formidable team of talent at Kabo, who have created some of the top scripted series on leading French networks and streaming platforms. Bringing them into our group underpins AMG’s position as a major player in France and across Europe,” they added.

Vincent Catherine and Hugo d’Avout d’Auerstaedt, MD at Oaktree, added: “Partnering with Kabo Family is a key step in Asacha’s development. Kabo Family’s quality talent and content, as well as its broadcaster relationships, are perfectly in line with the entrepreneurial spirit of Asacha and will allow us to accelerate the development of the group in France and in Europe.”

Baumard and Kappauf, co-founders of Kabo Family, said: “This partnership provides Kabo Family’s producers with valuable resources for expansion in the international marketplace and underscores the considerable achievements of our creative talent. We cannot wait to begin working with AMG’s world-class producers across Europe and build on the strength of our existing business.”