Fox to share ‘This Country’ reboot with Disney-owned Hulu 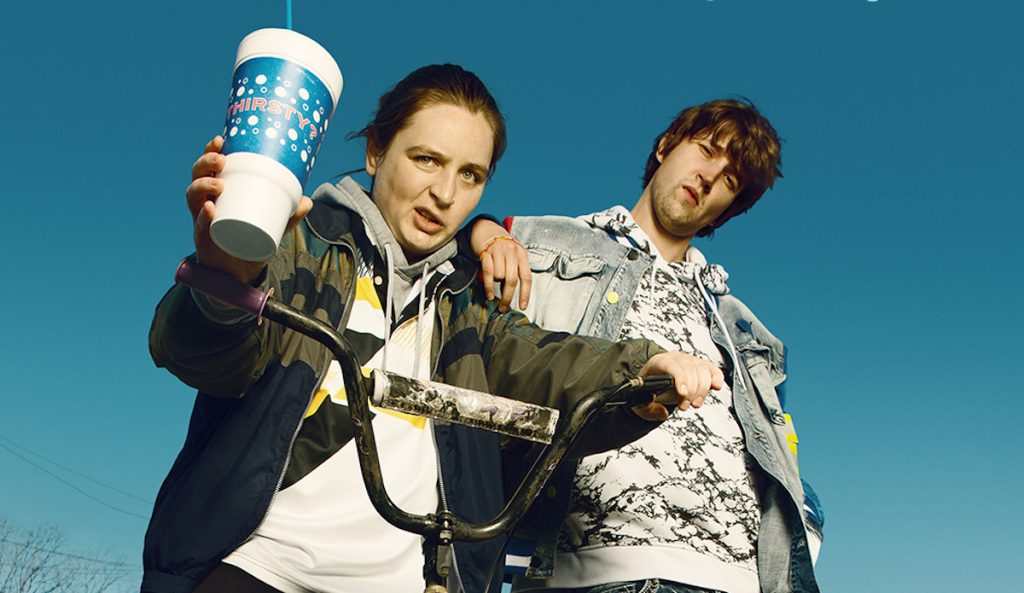 US broadcaster Fox will debut its local remake of UK series This Country in March, with the show becoming available via Disney streamer Hulu at the same time.

It will premiere Thursday, 17 March at 21.30ET/PT on Fox, with the first seven episodes also being unlocked for viewers on Hulu, Fox Now and On Demand.

The show follows a documentary crew that explore the lives of residents in a small American town, named Flatch, which is made up of many eccentric personalities.

It is being produced by Lionsgate, BBCS’s LA production arm and Fox Entertainment. It is executive-produced by Perkins Street Productions’ Bicks, Feigco Entertainment’s Feig, BBC Studios’ Angie Stephenson and Charlie Cooper and Daisy May Cooper, who created the original BBC Three series, which ran for three seasons until 2017.