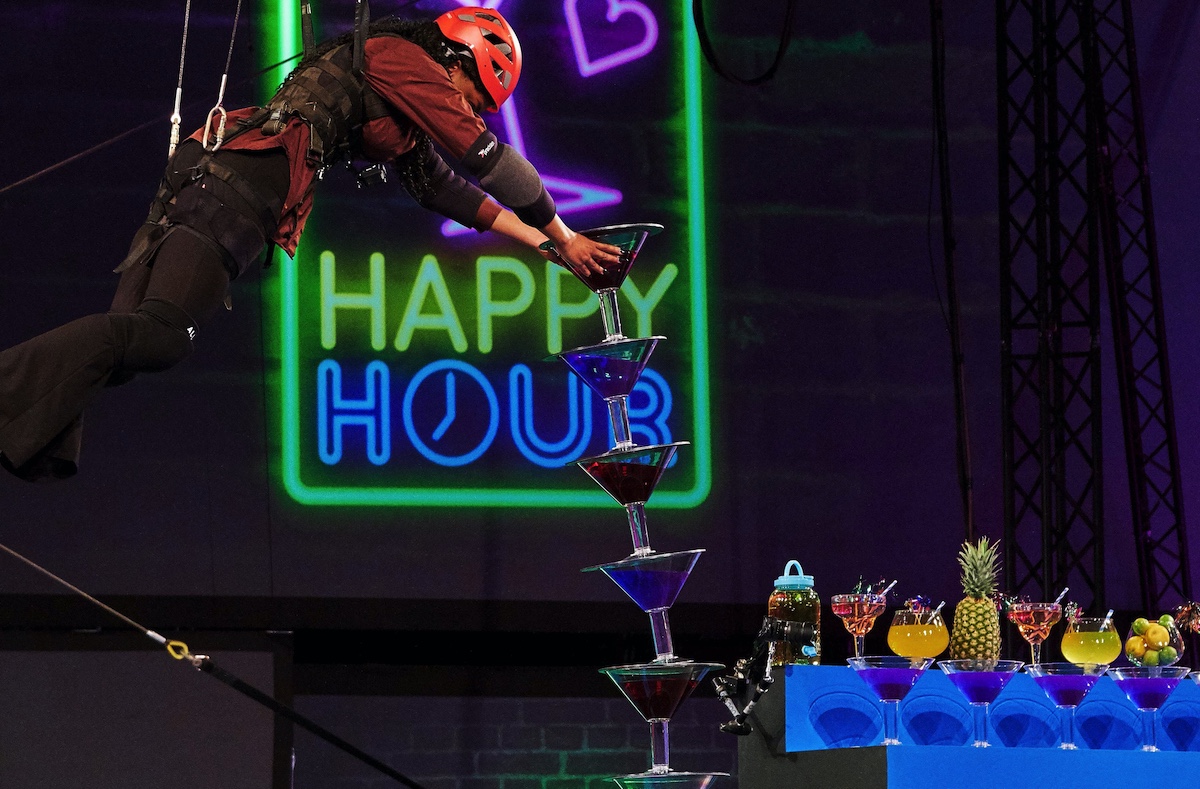 ‘Iconic’ format reboots have become a regular event over recent months but as Tim Dams discovers, the risk threshold is changing as broadcasters and streamers employ new strategies to get fresh IP onto screens

Broadcasters have long focused their spend and schedules on formats with a proven track record, a trend that has only cemented itself over the past year as risk appetite declined.

Veteran quiz show Who Wants To Be A Millionaire? – which was rebooted last year by ABC in the US – remains the world’s widest-selling format, leading K7 Media’s recently compiled list of the 100 best traveling formats with 102 sales around the globe. Deal Or No Deal is in second place with 85, followed by Got Talent with 78. 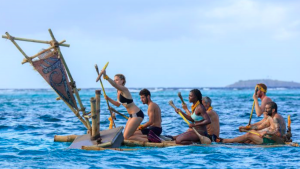 These evergreen titles are not alone: only one show in the top 20 of K7’s most-travelled formats is less than a decade old – You Can’t Ask That from Australia’s ABC, which debuted in 2016. Just this week, we saw BBC One revive Blankety Blank and Globo in Brazil return to Survivor after an 11-year hiatus, while other big selling, long-runners like Family Feud, The Voice, Minute To Win It and MasterChef remain popular the world over. Their success, however, can mean there is little room for new formats to emerge.

“It is difficult getting broadcasters to make that leap and take a risk on something new,” says Sarah Tong, director of sales at Hat Trick International, which sells well known titles such as Have I Got News for You, Whose Line Is It Anyway? and Rich House, Poor House as well as newer formats like Screen Grab.

Indeed, it has been even harder for newer formats to make it to the screen during the lockdowns of the past year.

Throughout the pandemic, broadcasters have instinctively turned to tried-and-tested formats – which they know how to make and to which they can more easily apply Covid-19 production protocols – as the safest kinds of shows to film. In the UK, Who Wants To Be A Millionaire? was one of the first entertainment shows to return to production after the first lockdown eased in summer.

Meanwhile, some long-runners returned in new Covid-safe guises, such as I’m A Celebrity Get Me Out of Here!, which relocated to a Welsh castle, and Love Island USA, which shot on the rooftop of a Las Vegas hotel.

There are many reasons that such shows remain popular with broadcasters and audiences. ITV Studios’ global creative networks chief Mike Beale speaks of a “craving for nostalgia.” Amsterdam-based Lineup Industries’ co-founder Julian Curtis also says well-known formats are a safer bet for commercial channels and their advertisers.

However, both Beale and Curtis think there is movement afoot in the world of formats, and that risk appetite may be growing.

Many indies have been busy developing new ideas while stuck in lockdown and unable to produce. “We’re hearing now that broadcasters are taking those pitches,” says Curtis. “They are considering new things.”

Beale, for example, says ITV Studios has a slew of new ideas coming through, on top of a number of new shows it has managed to launch in the past 12 months like Don’t Rock The Boat, quiz show Winning Combination, and Don’t Rock The Boat (The Cabins). 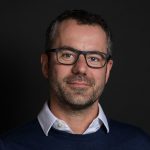 Beale cites three UK shows that have recently been announced: game show Moneyball, hosted by Ian Wright, for ITV; Unbeatable, a new daytime BBC One general knowledge-based quiz hosted by Jason Manford; and ITV Saturday night format The Void, which features one of the biggest bespoke water tanks ever constructed for a game show.

Elsewhere, Big Brother and The Voice creator John de Mol debuted Marble Mania in January, his first format since launching his new company last year. The format got off to a strong ratings start on de Mol-owned Dutch broadcaster SBS6, where he often tries out new formats.

In France, TF1 is experimenting with new formats. The broadcaster launched big budget game show District Z in December, and Mystery Duets in February this year.

Caroline Roseman, head of development at The Late Late Show With James Corden and Drop The Mic producer Fulwell 73, says broadcasters are finding ways to set new formats up for success wherever possible. “They’re investing in run-throughs and pilots, they’re launching shows in slots that allow them to grow under less scrutiny before transferring them to peak, they’re developing their on-demand services which, going forward, will open up more commissioning opportunities for shows that could have been seen as too niche for the bigger terrestrial channels.”

Roseman says that rather than judge broadcasters who face the same commercial pressures as any other business and want to uphold the brands that deliver year on year, indies should be looking for new ways to sell and test new IP. “Multi-strand entertainment shows are a great platform to do that. Carpool Karaoke: The Series and Drop The Mic both started as successful strands on The Late Late Show With James Corden. It allows you to pitch these shows with tape and proof of online statistics and viewer engagement, which will always be more persuasive.”

Meanwhile, Beale thinks the lockdown development push by many producers could lead to a “massive slate of new ideas coming online” in the months and years to come.

He hopes that one of those will be Stacking It!, a recently announced studio game show that’s emerged as a result of a co-development deal between ITV Studios and Nippon TV. Stacking It! sees two families go head-to-head in a series of stacking-based challenges in order to win a dream haul of prizes.

Beale says that, ironically, the development process for Stacking It! became easier during lockdowns. Previously, the show might have been developed over time in a series of meetings in Tokyo, London or Cannes. Instead the idea was refined over a series of weekly Zoom calls. “This environment has made the process probably much easier than it would have been in the old world. It’s certainly cheaper, with no flights involved!”

Beale says it’s impressive how far the industry has come to terms with working remotely on development, with quizzes one of the easiest kinds of formats to develop. “We are now doing dry runs, almost like mini-pilots, on Zoom now.”

Lineup’s Julian Curtis says that, since the beginning of the year, buyers “seem to be much more open to looking at different, riskier formats.” 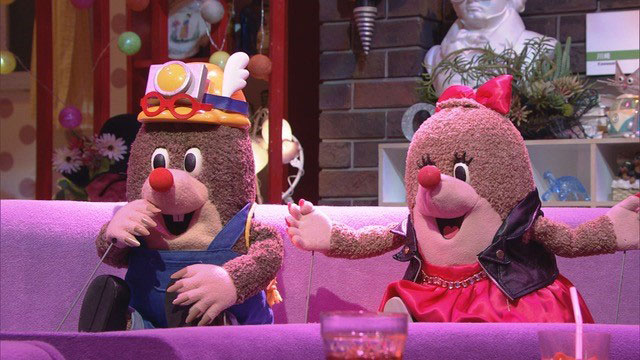 He cites one that Lineup is representing on behalf of Japan’s NHK Enterprises, the candid puppet talk show The Late Night Show With Nitty & Gritty. The contributors never appear on camera, but are replaced by puppets, allowing them to anonymously reveal their secrets. Curtis says it has been optioned in three territories in the past few weeks. “All of a sudden, it has picked up. When we started pitching it last year, we had little feedback.”

This could be something to do with buyers prepping for a post pandemic world. Whereas nostalgic, familiar and comforting shows might have thrived during lockdown, there are signs that audiences might be ready for something different and new as lockdowns ease.