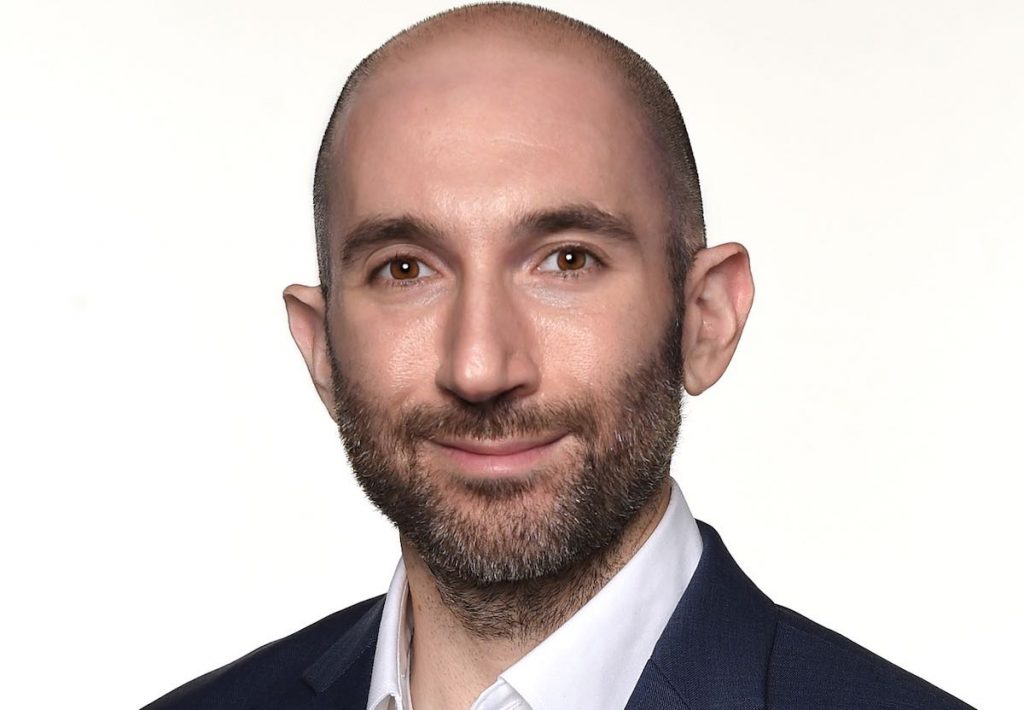 Shillet becomes VP of licensing and leads all creative partnerships, while adding oversight of product development across the North American output.

The exec, who joined in 2019, was previously executive director of licensing and works closely with Banijay Brands, Banijay’s commercial division, to develop brand licensing, merchandising, gaming and gambling add-ons for its IP.

Shillet has previously created products for a variety of ESNA’s series, including MasterChef on Fox, Wipeout on TBS and NBC’s Deal Or No Deal.

“Scott brought a great reputation and solid experience in the entertainment licensing space when he originally joined us and he’s proven to be a true leader for our team and someone who can think outside the box and create unique, new opportunities for our stable of hit TV series and global brands,” said Ben Samek, Endemol Shine Americas’ president & COO.

Prior to joining ESNA, Shillet was licensing director for global toys and hardlines at 20th Century Fox, working on IP such as The Simpsons, Bob’s Burgers and Home Alone.