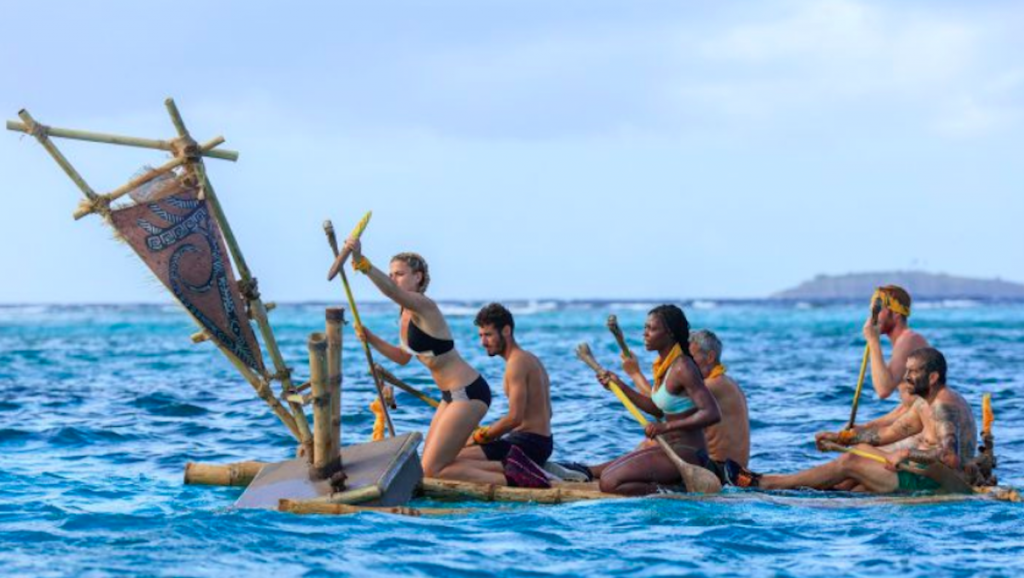 Brazilian giant Globe has ordered a new version of Banijay’s format Survivor, 12 years after the show last aired in the country.

The reality series will be produced by Globo and Banijay-owned Endemol Shine Brasil, and known locally as No Limite.

It will be hosted by André Marques and, unlike other international versions, will feature a cast of previous contestants from fellow Banijay-owned format Big Brother Brasil.

In addition to the 11-episode run, Globo has also commissioned a spin-off for its entertainment channel, Multishow, which will also host re-runs. Globo’s entertainment portal, Gshow, and its VOD service, Globoplay, will host exclusive content and highlights. 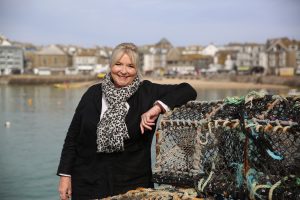 The refreshed format will see artists competing to see if they have what it takes to capture the beauty of Britain.

The 20-part order, hosted by Fern Britton, will explore the artists’ skills, while also including tips for amateur art lovers. It is being produced by ITV Studios-owned Twofour West, with ITVS handling international distribution.

The show, which challenges singletons to the most revealing first date of their lives, is to be produced by Banijay’s Shine Iberia and will air this summer on linear channels TVI and TVI Reality. It will also be streamed on TVI Player.

Earlier this week, ITV2 in the UK confirmed that their local version of the show, The Cabins, will return for a second season in 2022.

Let Love Rule has already aired in Belgium and in the Netherlands, while a Swedish version is also on air.

Fox in the US has ordered a local version of gameshow format Don’t Forget The Lyrics, which will debut during the 2021-22 season on the network and its sibling streamer Tubi.

The format, which requires contestants to remember lines from songs to win a cash prize, last aired on Fox in the US more than a decade ago, having been created by Jeff Apploff.

Apploff, Rupert Dobson and host Niecy Nash (The Masked Singer) serve as executive producers, with the format sold globally by Banijay. It has now been produced in more than 25 countries.