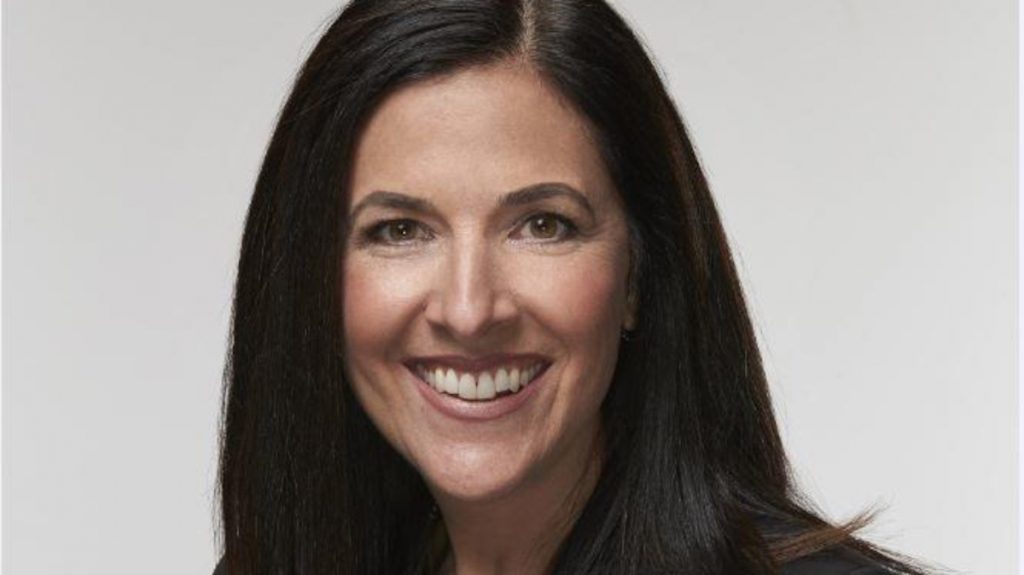 Netflix has hired NBC’s co-president of scripted programming Tracey Pakosta as its new head of comedy.

Reporting to global head of TV Bela Bajaria, Pakosta will have oversight of both current programming and shows in development for Netflix’s scripted comedy slate, including live action and adult animation, as well as the stand-up and comedy formats team.

Pakosta was considered the front-runner for the position, following the departure of Jane Wiseman last month, having previously worked with Bajaria and arriving with strong comedy credentials, helping to develop and launch hits including The Good Place and Brooklyn Nine-Nine.

She departs her current role after almost a decade with NBCUniversal, having joined in 2011 as EVP of comedy development for Universal Television, which was previously headed up by Bajaria.

“I’ve spent many hours watching as a fan, and now I am incredibly excited to join Bela and the Netflix original series team,” said Pakosta. “Comedy is my favorite playground, and I can’t wait to partner with all of the like-minded creators to make people laugh – we really need it!”

Pakosta’s appointment comes during a turbulent few month at both Netflix and NBC, with Wiseman’s exit following the rejig earlier this year that saw Bajaria appointed as global head of TV, with VP of original content Cindy Holland among those to subsequently leave, after 18 years with the streamer. She was shortly followed out the door by Netflix’s VP of originals Channing Dungey, who took up a new role as chairman of Warner Bros Television Group.

The high-level exec movement comes as chief content officer Ted Sarandos, who was appointed as Netflix’s co-CEO in July, seeks to streamline the content team and grow the company’s global subscriber base.

Netflix recently unveiled a new-look to its senior commissioning ranks under Bajaria as part of this wider change.

…out of the frying pan

The situation that Pakosta leaves behind her at NBCUniversal appears no less turbulent, with unscripted chief Meredith Ahr exiting in recent weeks following her former boss Paul Telegdy, who left the US studio giant in August following allegations of misconduct.