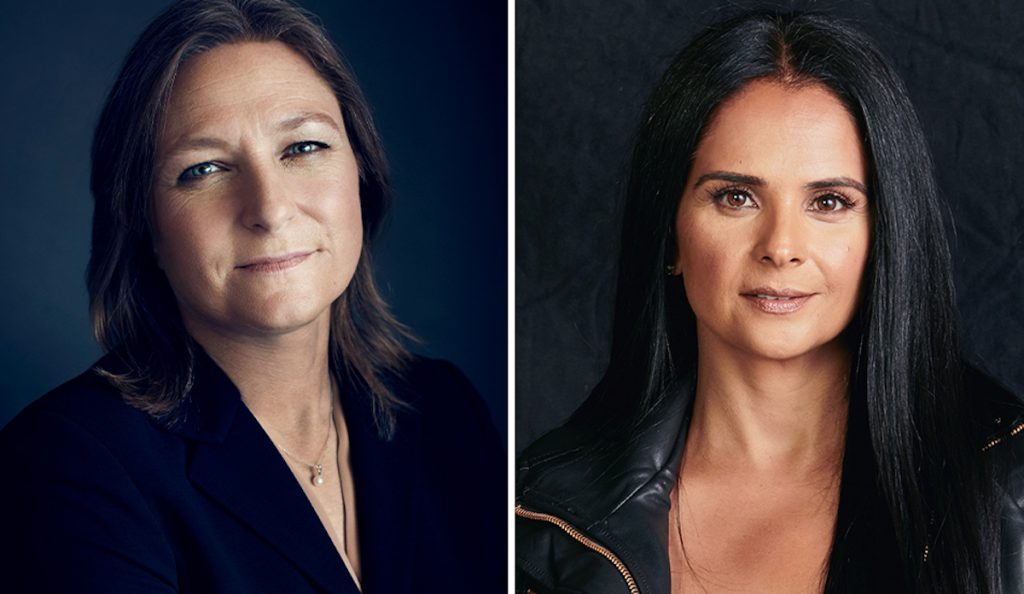 Netflix VP of original content Cindy Holland is to exit the streamer next month after 18 years at the company, with local-language originals exec Bela Bajaria elevated to VP of a new global TV division, which will oversee both areas.

The unexpected move comes as chief content officer Ted Sarandos, who was recently appointed as Netflix’s co-CEO, seeks to streamline the content team and grow the company’s global subscriber base.

“Since becoming co-CEO, I’ve wanted to simplify the way our content teams operate – with one global film team led by Scott Stuber and one for TV, which will now be led by Bela Bajaria,” revealed Sarandos in a statement.

Joining Netflix in 2016, Bajaria worked with Sarandos and Holland to bring Universal Television’s The Unbreakable Kimmy Schmidt and Master Of None to the streamer, having previously served as president of Universal Television. Before that, she worked on movies, miniseries and cable programming at CBS. 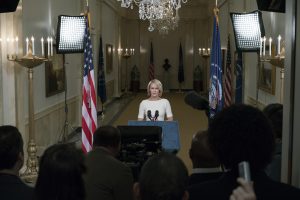 Holland, meanwhile, was Sarandos’ first hire in LA back in 2002, joining when it was still a DVD-by-mail company. Her departure follows almost two decades at Netflix, where she played a key role in its move into original content, beginning with shows including House Of Cards and Orange Is The New Black in 2013, followed by hits including Stranger Things, The Crown and Narcos.

“It has been a real joy to lead the original series team for the last eight years,” said Holland. “From transitioning the company out of DVDs into streaming, to launching our first slate of original series and documentaries, I’ve loved every moment. I am proud of the impact and the diversity of the stories we’ve brought to audiences around the world, and to have worked with some of the most inspiring creators and executives in our business.”

Sarandos commented: “These kinds of changes are never easy, and I am enormously grateful to Cindy Holland for everything she has done over the last 18 years at Netflix – first licensing DVDs and then as the driving force behind our first eight years of English original series.

“Cindy’s been a great champion of creators and the power that comes from seeing more perspectives reflected on screen – launching enduring dramas like Orange is the New Black, Stranger Things and The Crown. Most important of all she’s been a fabulous colleague. We wish her all the best for the future.”