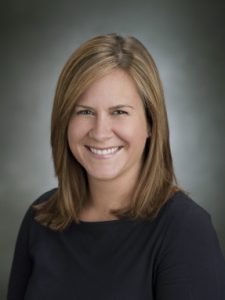 Ahr was appointed to become president of alternative & reality at NBC Entertainment in 2018, with a remit across all unscripted programming for the network, as well as Universal Television Alternative Studios (UTAS).

She had previously been president of the unscripted division, which has been behind shows including The Wall and World Of Dance, and before that was EVP of alternative programming for NBC.

Her departure follows that of Ahr’s former boss Paul Telegdy, who left the US studio giant in August following an internal investigation by NBCU, after allegations of misconduct emerged.

Rovner, whose appointment has been in the works for several months, took the newly created role of chairman for entertainment content at NBCU’s recently created TV and streaming arm, reporting into the division’s chairman Mark Lazarus.