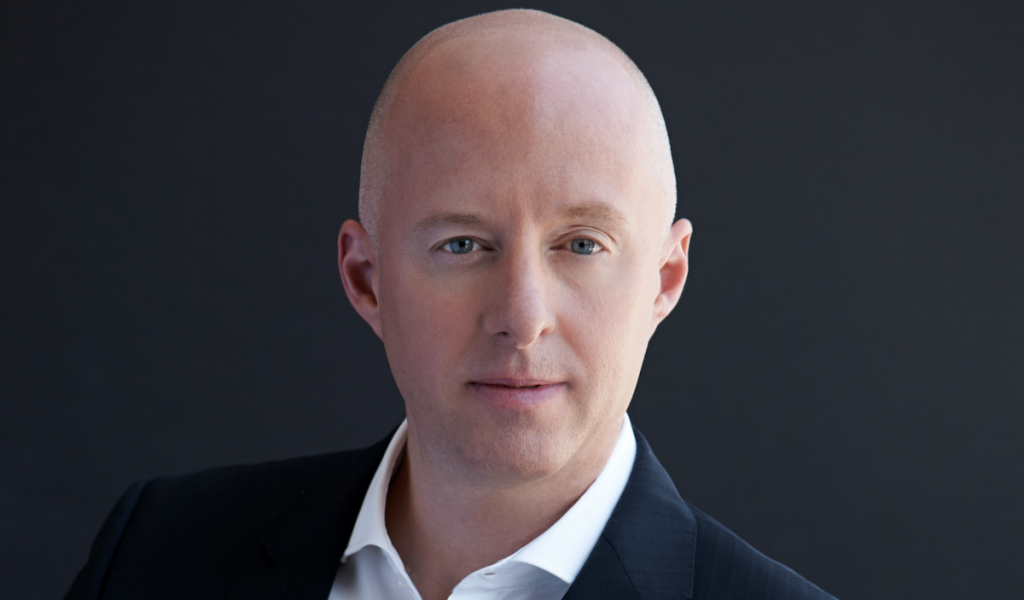 McCumber was president of entertainment networks for NBCU’s cable entertainment arm and had been with the company for almost two decades, but departs following the major restructuring work carried out by Mark Lazarus, chairman of NBCU Television & Streaming division.

He had been with NBCU since 2001 and had led both USA and Syfy over the past four years, with credits on hits including Suits, Mr Robot and Monk, among numerous others. He previously held marketing and programming roles at NBCU.

In a note to staff, McCumber said: “After nearly 20 years at this tremendous company, this has not been an easy decision. Yet I believe wholeheartedly that NBCUniversal is taking the right steps by creating a new organisation built for the future.

“It’s difficult to encapsulate two decades into one note. Together as a team, we helped make USA Network the #1 cable entertainment network for a record 14 years, rebooted Syfy with a fan-first perspective, won a slew of awards, and created some of television’s most popular programs of all time. 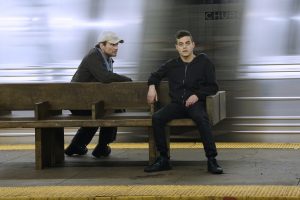 “But beyond all the successes and accolades, what I’ll remember most is the special bond that we had as a team. A bond built on trust, mutual respect, and of course, having a lot of fun making great content.”

McCumber’s exit comes at a turbulent time for NBCU, which revealed the structure for its combined TV and streaming operation last month, with NBC Entertainment chairman Paul Telegdy exiting.

Former lifestyle networks president Frances Berwick also secured a promotion and now leads the business side of NBCU’s entertainment arm, with oversight of programming and windowing strategies for broadcast and cable networks. Yesterday, she revealed her new team in the centralised operation.

Jeff Bader becomes head of programme planning for linear TV and adds the company’s cable channels to his remit, while Val Boreland heads content strategy across all networks and Peacock. Other appointments include Lauren McCollester taking charge of business affairs and Jenny Storms leading on marketing.

NBCU TV and streaming, under Lazarus, houses recently launched SVOD and AVOD service Peacock plus a vast array of networks including NBC, Telemundo, cablenets – such as USA, Syfy, Bravo, Oxygen and E! – and the company’s international channels.