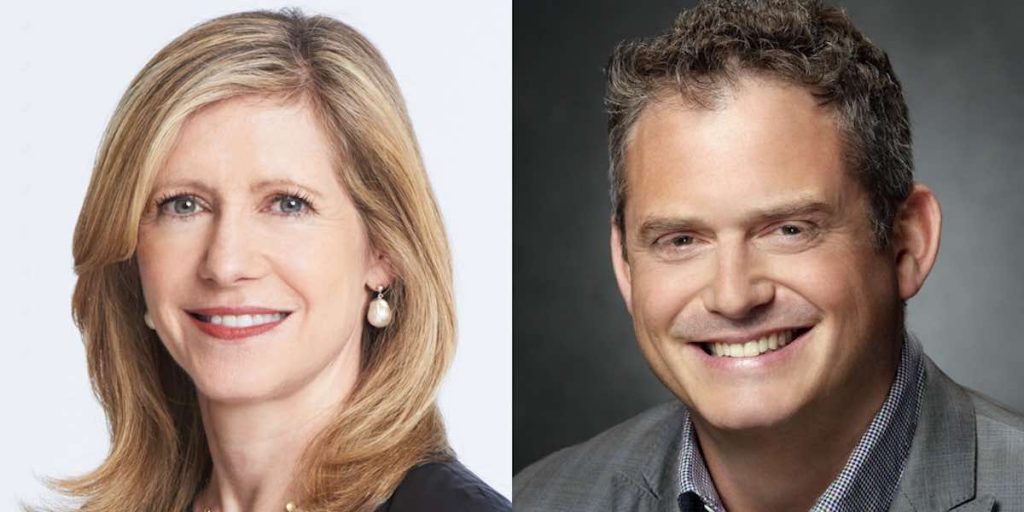 She will now head up NBCU’s television entertainment business, while a yet-to-be-appointed exec will take charge of the entertainment programming division.

Berwick, who is a veteran of NBCU and previously had a remit across networks including Bravo and E!, will now have oversight of commissioning and acquiring content across all networks and day-parts, as well as working on windowing strategies between NBC and its cablenet siblings.

The entertainment programming division – which includes scripted, unscripted and late night/alternative units – will work across original shows for broadcast and cable networks, as well as streamer Peacock.

Telegdy’s exit comes after reports of inappropriate behaviour surfaced, which are being investigated. The exec has denied the allegations.

Elsewhere, Matt Strauss will continue in his role as head of direct-to-consumer – including Peacock – while working with the entertainment divisions on programming and acquisitions, although the newly launched streamer has retained its own team.

The newly merged unit, which was unveiled earlier this year and is being headed by Mark Lazarus, will be made up of “horizontally integrated” divisions, which will share resources. Job losses will result, with NBCU earlier this week starting the lay-off process, which is reportedly affecting around 3,000 positions.

NBCU’s CEO Jeff Shell told investors earlier this month that the restructuring was in the works, with Lazarus now in charge of a huge portfolio ranging from AVOD/SVOD Peacock, broadcast network NBC and cablenets such as USA, Syfy and Bravo, as well as the company’s international channels.

Lazarus said: “We have an unparalleled portfolio that is now in an even stronger position to drive growth for the business. With the power of NBC and the broadcast model, coupled with the strong cable entertainment brands and the new addition of Peacock, we have massive scale and a deep library of valuable content that can live across platforms.”