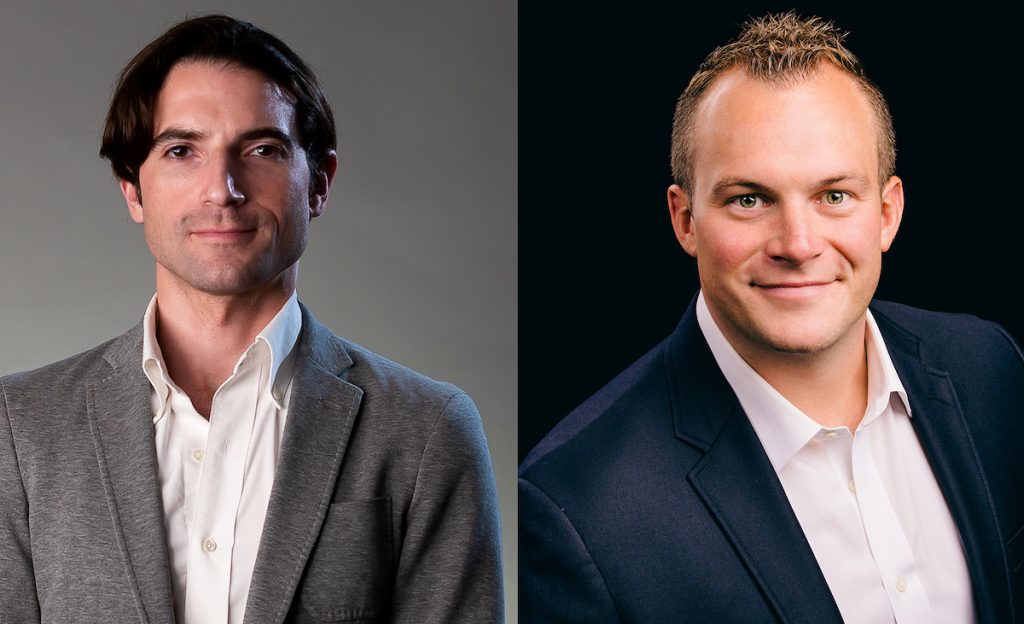 LA-based, Red Arrow Studios-owned Studio71 has promoted its COO Adam Boorstin and CRO Matt Crowley to co-CEOs of the company.

The two will start their new positions on 1 November, with current CEO and co-founder Reza Izad to become chairman.

Boorstin joined the company in 2015 with the goal of expanding Studio71’s business beyond YouTube. During his tenure, he has led numerous teams including the business development division, forging deals with platforms such as Amazon Prime and Roku to create new revenue streams.

Crowley, meanwhile, joined in 2017, and leads a team charged with generating cross-platform revenue for content partners, while delivering safe, transparent and scalable advertising solutions to his clients and agencies. 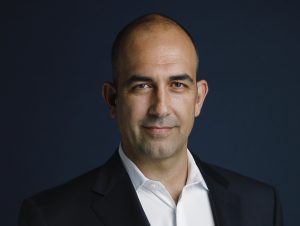 “When I co-founded Studio71, YouTube was the main way talent could build a video business; but the media ecosystem has expanded since then, and over the last few years Adam and Matt have done a great job evolving and scaling our business offerings, while pushing for the company to own more content” said Izad. “Their promotion to co-CEOs is a strategic next step for Studio71, and I look forward to supporting them as they continue to grow our business.”

“Audiences are engaging with more video platforms than ever before, and we are excited to keep building strong partnerships with creators and brands across the new video landscape,” added Boorstin and Crowley.

It has been a busy year for both Studio71 and its ProSiebenSat.1-owned parent company Red Arrow Studios, with several high-profile arrivals and exits over the past months, with the company itself close to going up for sale.

Boorstin was promoted to COO at Studio71 back in February, while March saw the arrival of Kristin Mason at Studio71 to oversee its US sales operation and Joe Varley came onboard in May as director of development in the UK.

Meanwhile, in July, Red Arrow Studios CEO James Baker announced he would be stepping down at the end of this year, after almost a decade with the company, followed shortly by the exit of creative chief Nina Etspueler.