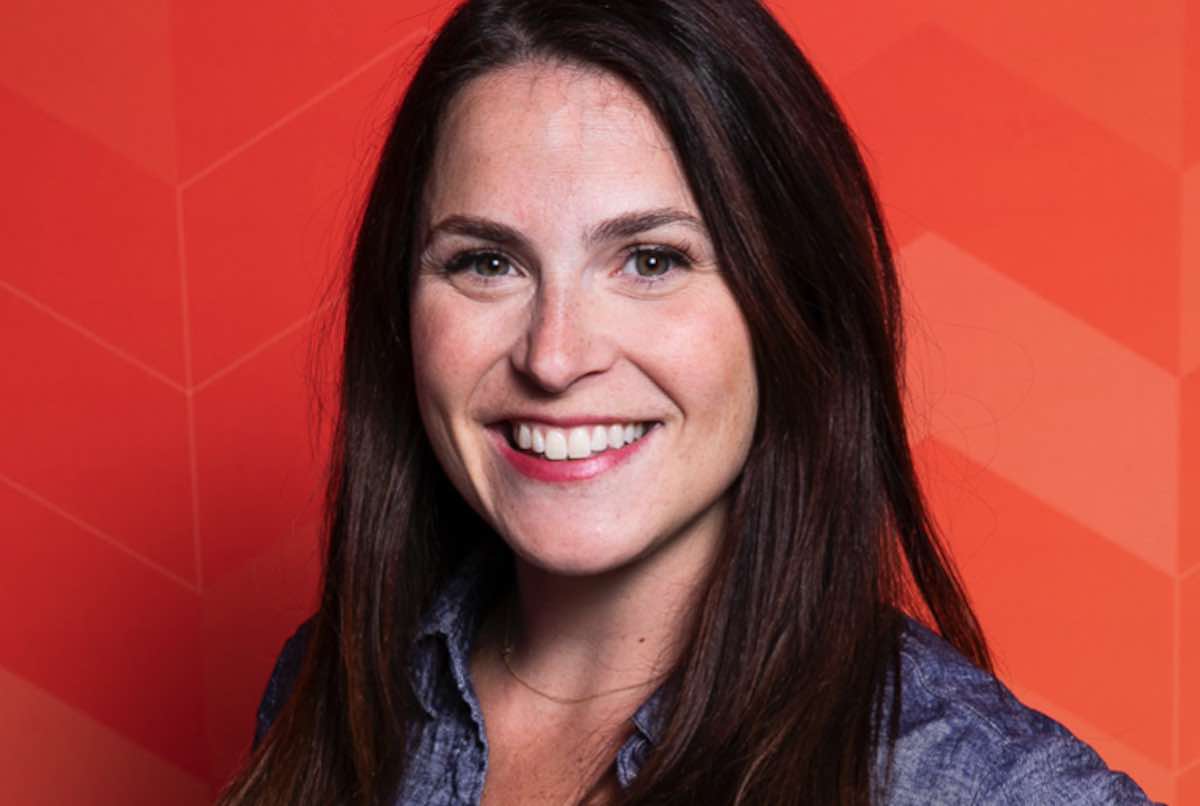 Red Arrow’s Studio71 has hired Kristin Mason to oversee its US sales operation.

Mason becomes SVP and head of US sales at the Red Arrow Studios-owned producer, which has recently been behind the third season of Facebook’s The Real Bros Of Simi Valley and Adulting With Emma Chamberlain for Snapchat.

She will be based in Studio71’s New York office and report to chief revenue officer Matt Crowley, with a remit to grow the company’s US advertising business around media, channels and shows.

Mason was most recently chief revenue officer at female-focused business marketplace The Second Shift and before that held roles at AOL, Yahoo! and Verizon Media.

Crowley said: “Kristin is an important addition to our team as we continue to grow our US advertising business. Over the past three years, Studio71 has seen significant growth across all screens and platforms, so having Kristin’s unique strategic approach is an exciting opportunity to further service our advertising partners.”

Mason added: “I am looking forward to expanding and growing Studio71’s client and agency relationships, while uncovering new ways to utilize the premium talent relationships that Studio71 is known for.

Studio71 is led by CEO Reza Izad and claims to offer more than 1,400 channels, with its content and creators attracting over 10 billion monthly views. Red Arrow Studios is part of German media giant ProSiebenSat.1, which has been looking for a buyer of the production and distribution subsidiary over the past six months.