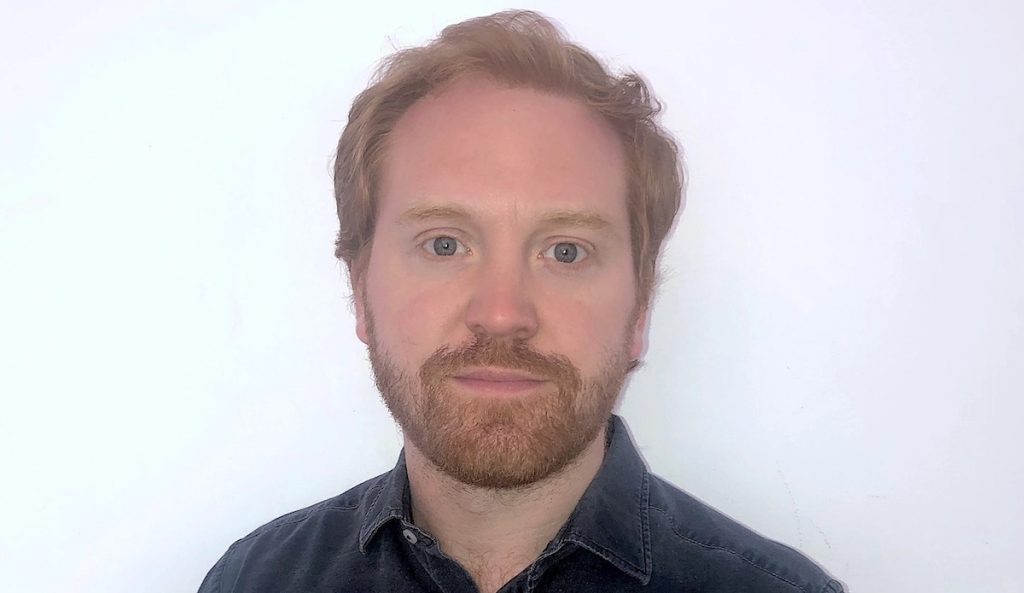 Red Arrow Studios-owned Studio71 has hired former Fulwell73 exec Joe Varley as its director of development in the UK.

Varley has previously held development executive roles at Drop The Mic prodco Fulwell73 and Wonder TV Productions, as well as being head of development at Endemol-owned Zeppotron and Tiger Aspect. His credits include Fonejacker and Facejacker for Channel 4, Murder In Successville for BBC Three and Drunk History UK for ViacomCBS’s Comedy Central.

Studio71 UK has recently secured commissions including TLC’s reality wedding show Countdown To I Do, Forged With Steele for History UK, and scripted comedy Fully Blown for BBC Three, adding to a slate that has also included originals for digital platforms such as Snapchat.

Smith said: “Joe’s passion for new talent and ability to develop smart, funny ideas makes him the perfect fit for Studio71. Through our talent agency Moxie, we work with some of the UK’s best entertainers for young, diverse audiences, creating fun factual and comedy entertainment. In Joe we have found someone who knows how to build exciting TV projects around this type of talent, and make use of the detailed knowledge we have of their audience’s behaviour.”

Varley added: “As TV is increasingly being challenged by online and new platforms, Studio71 is brilliantly positioned to bridge that gap, and with my passion for working with new talent and creating fun formats, I hope to bring more inventiveness and escapism to screen.”

Studio71 was established in the UK in 2017 as a multi-channel network, moving into production and podcasts in 2018 and launching talent agency Moxie a year later. Earlier this month, the company hired Kristin Mason to oversee sales at its US operation, which has recently been behind the third season of Facebook’s The Real Bros Of Simi Valley and Adulting With Emma Chamberlain for Snapchat.