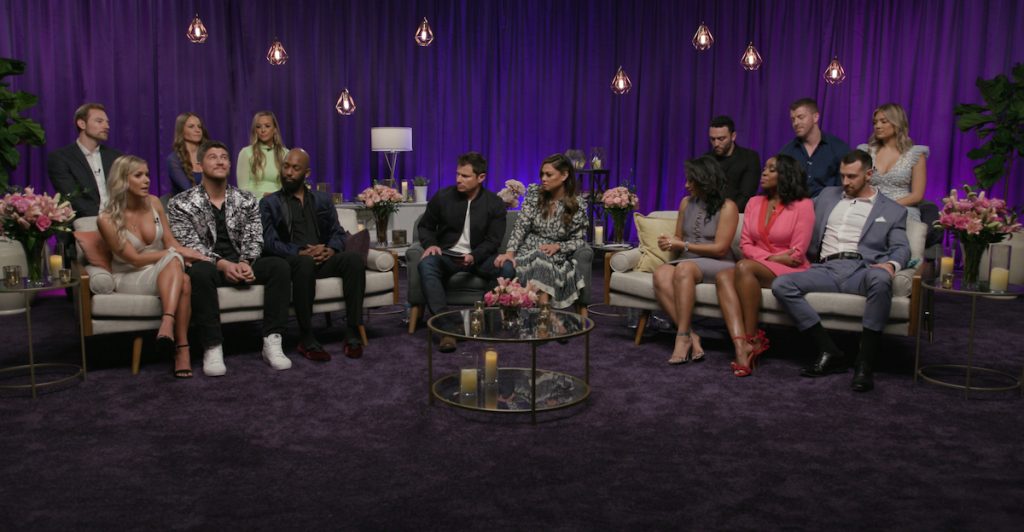 German media giant ProSiebenSat.1 has pulled the potential sale of production and distribution arm Red Arrow Studios amid what it has termed a “Coronavirus crisis environment”, TBI has learned.

The German company triggered a strategic review of Red Arrow in September, prompting a number of companies including Sony Pictures Television, AMC and All3Media to take a look at acquiring the Say Yes To The Dress producer, with private equity firms also linked.

All3 was the leading contender and is understood to have been close to finalising a deal as recently as last week. However, the Liberty Global and Discovery-backed company pulled out of the running and ProSieben has now ended its strategic review process and will retain Red Arrow in the long term.

A ProSieben spokeperson told TBI: “We have now closed the process for the strategic review of Red Arrow Studios as various options we were evaluating are no longer viable in a Coronavirus crisis environment.

“We strongly believe in the business. It posted a record 2019. Love Is Blind is the smash hit on Netflix to name just one of our great line up. We have a great team. And we are all in and will remain so.” 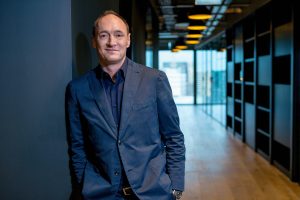 The decision comes amidst the ongoing impact of Covid-19, which has heavily affected financial markets and caused extensive economic uncertainty, with global TV operators affected.

It also comes three months since ProSieben formally postponed the sales process after plans to have a deal wrapped up before Christmas stalled, with the company’s valuation of around €325m ($390m) deemed by some to be too steep. Negotiations were then restarted earlier this year but a deal has failed to materialise.

It is understood that the German operator does not plan to instigate another strategic review or explore a potential sale of Red Arrow in the foreseeable future and has, as per its statement, committed to the company long-term.

Around 20 of Red Arrow’s production companies were set to be included in a potential deal, including 11 in the US, such as 44 Blue Productions, Kinetic Content and Dorsey Pictures, along with the company’s other businesses in Denmark, Israel and the UK.

The Taste prodco Redseven Entertainment and multichannel network Studio71 were set to be retained by ProSieben, but sales division Red Arrow Studios International was also to have been sold.

Red Arrow’s revenues have grown rapidly over the past six months, helping to offset a fall in advertising at the parent company. ProSieben, which is led by former Dyson CEO Max Conze, has seen its share price tank from more than €14 at the start of the year to just above €7.30 today.

The German broadcaster recently made a $500m investment in dating app developer The Meet Group, which sent shares to a decade-low.

In a tumultuous week for the German media giant, deputy CEO Conrad Albert is also set to depart, after criticising his own company in an interview with local newspaper Sueddeutsche Zeitung. He said the “outstanding” business was suffering from a “boardroom soap opera”.