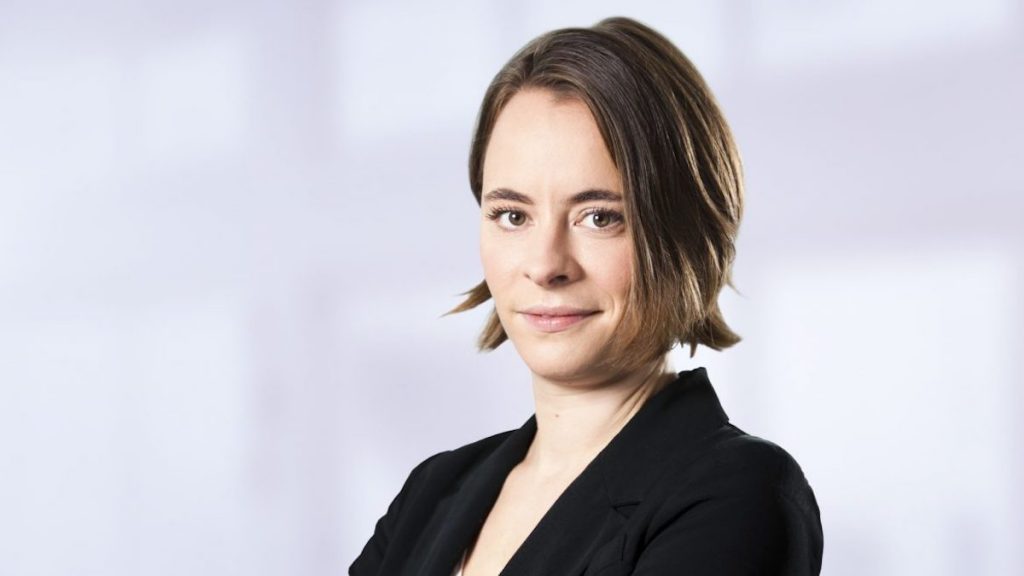 Doubts have emerged over the future of Love Is Blind and Deep State producer Red Arrow Studio (RAS), after creative chief Nina Etspueler became the latest senior executive to step down from the ProSiebenSat.1-owned firm.

Etspueler had been group creative director at Red Arrow for 18 months, having been promoted in February 2019 following the departure of chief creative officer Michael Schmidt. She first worked for ProSiebenSat.1 in 1999, originally joining as a talk-show producer, before becoming senior creative producer at Red Arrow in 2014 and EVP of creative operations in 2017.

It is also home to US-based companies including 44 Blue Productions and Kinetic Content, the latter recently enjoying huge success with Netflix hit Love Is Blind.

Henrik Pabst, chief content officer at SevenOne Entertainment and a member of the Red Arrow Studios advisory board, said: “Nina has made an incredible contribution to our business, and we’d all like to thank her and wish her the very best for the future.”

Etspueler’s departure is the latest development during what has been a turbulent year for Red Arrow. Earlier this month it was revealed that CEO James Baker would step down at the end of 2020, after almost a decade with the ProSiebenSat.1-owned company.

Sources tell TBI that, having failed to sell the business earlier this year, the company could now face being broken up, with production companies looking to negotiate management buy-outs from the group. 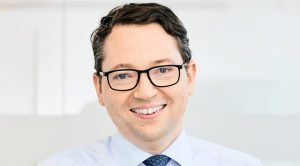 They also suggest that other parts of the group could be sold off, while some divisions could be wound down or consolidated as ProSiebenSat.1 looks to use Red Arrow for it domestic entertainment needs rather than as an international arm.

The German broadcaster has previously said that Red Arrow is a key part of its operations, with Beaujean recently describing the entertainment division as “a successful international content production and distribution company, and therefore an important part of ProSiebenSat.1.”

It remains to be seen how Red Arrow will move forward, however, with its German parent restructuring its operations to focus on markets close to home. Following news of Baker’s imminent departure, reported at the start of the month, ProSiebenSat.1 said the management rejig underlined the company’s “strategy to focus on local and live entertainment in Germany, Austria and Switzerland in close cooperation with Red Arrow Studios.”

The flurry of senior exec exits comes four months after ProSiebenSat.1 decided to pull the sale of Red Arrow, as revealed by TBI. The German broadcaster blamed the impact of Covid-19 for its decision, but it is understood companies including leading contender All3Media also had reservations about the price tag, estimated at around €325m ($390m).

Last month, Red Arrow appointed former A+E Networks exec Joel Denton as acting president of the German company’s distribution business. Despite the turbulence, the company has posted strong revenues that have helped to offset advertising woes at its parent broadcaster.