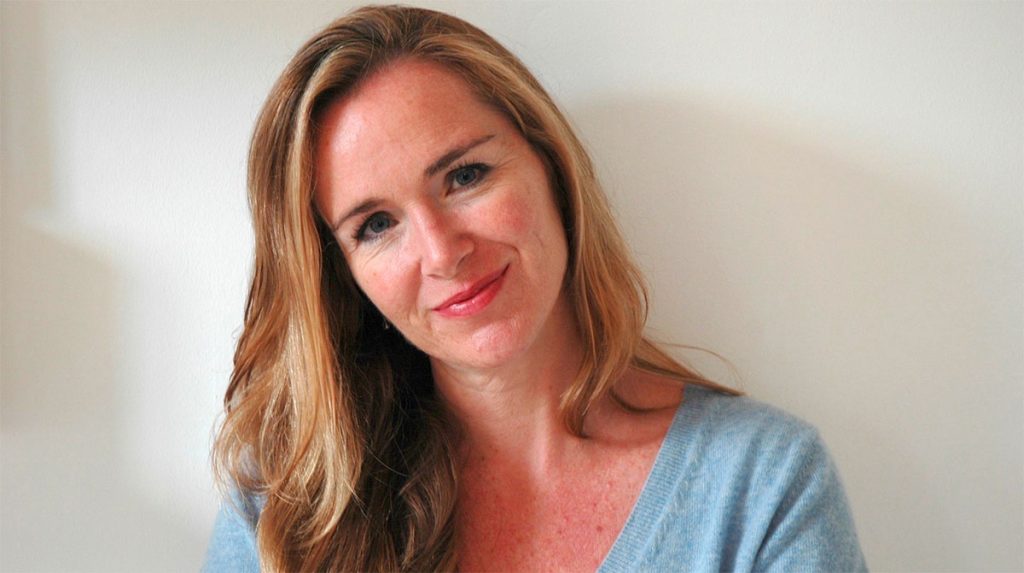 Drop The Mic prodco Fulwell 73 is expanding its scripted interests in the UK with the appointment of Saskia Schuster, controller for comedy at domestic broadcaster ITV.

Schuster will become head of scripted at Fulwell 73 from May and will be based out of London, reporting to MD and partner Leo Pearlman.

She will help to expand scripted offerings at the prodco, which is behind series including The Late Late Show With James Corden, Carpool Karaoke and Roast Battle, as well as BBC One’s Gavin And Stacey Christmas Special.

Schuster joined ITV in 2014 and has commissioned shows including The Trouble With Maggie Cole, The Keith And Paddy Picture Show, Benidorm and the reboot of Birds Of A Feather. 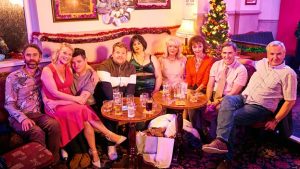 She also founded Comedy 50:50, an initiative aimed at addressing gender imbalance in the genre by implementing measures to achieve equal representation in writing rooms and production teams for women. As part of the initiative, Schuster stipulated that no comedy entertainment shows with all-male writing teams would be commissioned and that scripted comedy productions must demonstrate best endeavours to employ women in the writing room.

Before joining ITV, Schuster was commissioning editor for comedy at Sky, where her commissions included Yonderland and Little Crackers for Sky One, and before that she was head of development at Toff Media, the drama and comedy production company founded by Alexander Armstrong and Ben Miller.

Schuster said: “Off the back of international successes such as Gavin And Stacey and Roast Battle, I’m really excited to be joining to expand Fulwell’s scripted output. As anyone who knows me already knows, I’m passionate about addressing gender imbalance in comedy and I am really pleased that at Fulwell this is very much part of their remit.

“It’s great that when I join Fulwell in May I’ll be able to continue my work with Comedy 50:50, with support from my new colleagues and the wider industry.”

Pearlman added: “Saskia is one of the best comedy executives in the business and the perfect cultural fit for Fulwell. She has an enviable track record of having commissioned some of the UK’s best loved shows during her time at ITV and Sky.” 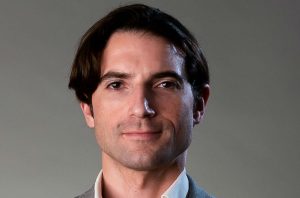 He was previously chief business officer at the company and last year negotiated deals to produce original series including Adulting With Emma Chamberlain, financed by Snapchat, and The Real Bros of Simi Valley, produced for Facebook Watch.

He also oversaw the acquisition of more than 50 OTT apps last year, bolstering Studio71’s network of owned-and-operated TV apps to more than 200.

Prior to Studio71, Boorstin spent three years as head of partnerships at BuzzFeed Motion Pictures, striking deals to diversify revenue streams across new mediums. He joined Studio71 as EVP of distribution in 2015.

Studio71 is ProSiebenSat.1-owned Red Arrow and claims to be the world’s largest distributor and producer of short-form content. It has offices in six countries and operates over 1,400 channels, which attract 10 billion monthly views, the company says. 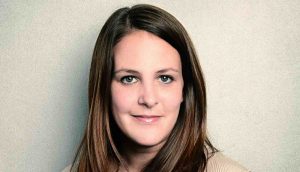 McHarg will lead business development and operations in the regions, as well as overseeing the distribution strategy of the existing catalogue and driving GoQuest’s acquisition strategy.

She is based out of Tel Aviv and reports to Vivek Lath, MD of GoQuest Media Ventures.

Lath said McHarg would “spearhead our ambitions to become an important player in the development and distribution of the scripted business.”