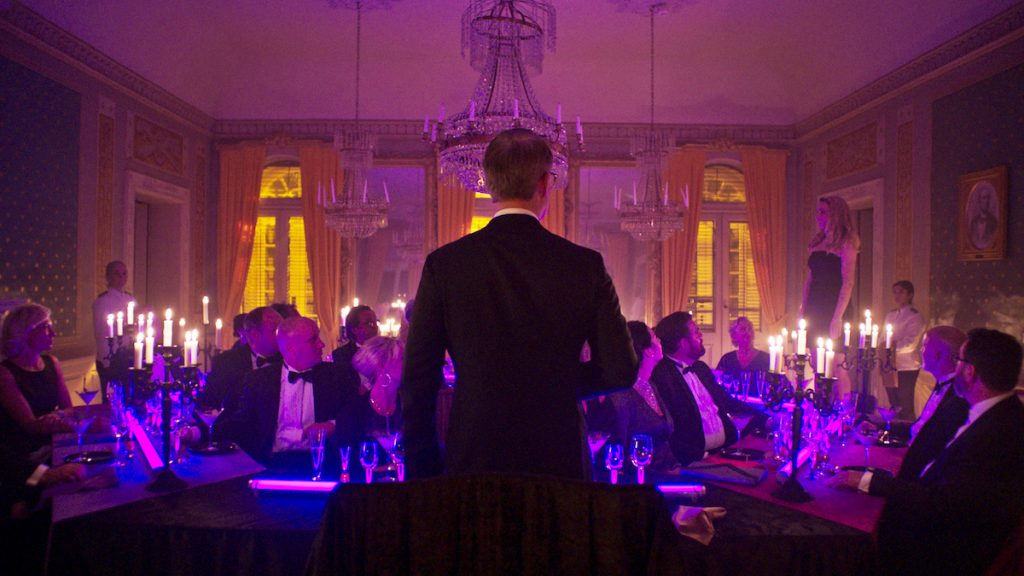 The eight-part series is a co-production between Jarowskij, Brommamamma, Viaplay, Film I Väst and Banijay Rights, which will distribute the show internationally.

Based on an idea by Henrik Schyffert and Gustaf Skördeman, the series is written by Michaela Hamilton and Erik Eger, in co-operation with Gustaf Skördeman, Anna Platt and Fredrik Agetoft, and directed by Andrea Östlund, Erik Eger and David Berron.

Reuniting Katla stars Aliette Opheim and Valter Skarsgård, A Class Apart tells the story of Sweden’s top ranked boarding high school and its secret society for the most affluent students – the Zebra Club.

On the night of the new semester, the selected few indulge in the hazing of two new members. The following morning, one of them is found dead. When one of the troubled students at a disadvantaged public school nearby is falsely accused of the murder, the school’s passionate counsellor reacts on social media, critising the boarding school and stirring up emotions with the community, an action that sets unexpected events in motion.

Jarowskij is the production company behind scripted and non-scripted series including Black Lake, The Restaurant, We Got This, Welcome to Sweden and Wild Kids.

“This original new series opens the door to the enigmatic world of the super-rich, where things are not always what they seem,” said Iréne Lindblad, CEO at Jarowskij. “Michaela Hamilton and Andrea Östlund have created a compelling world for viewers to indulge in, and witness the dramatic consequences which can occur when boundaries are pushed to the limit.”

The commission comes following Viaplay’s launch in Poland earlier this month, along with the unveiling of three local drama originals, as well as a recent deal that will see shows from US producer Wiip become available on the streamer.