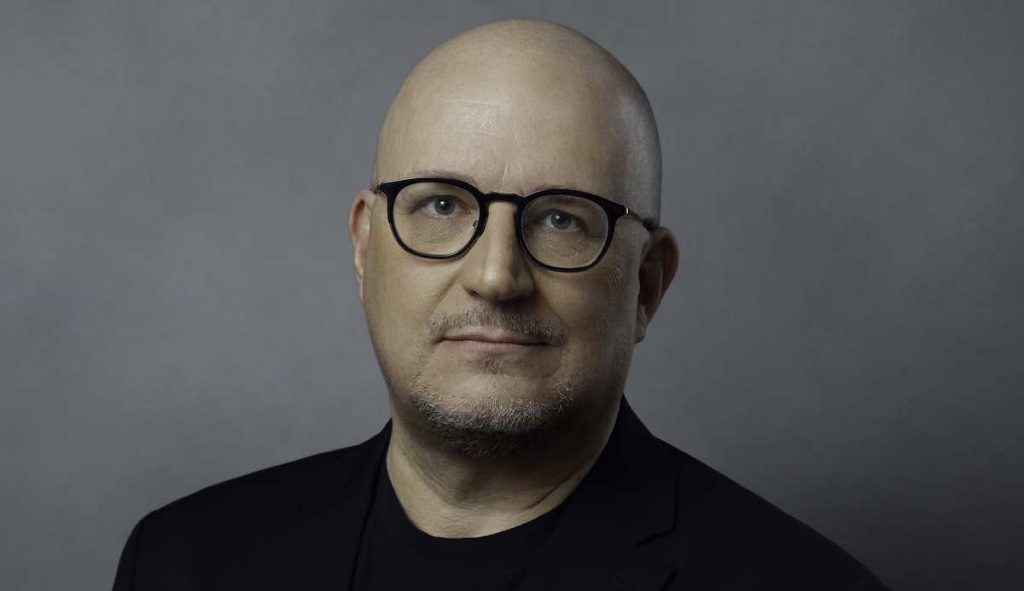 Larcher will become head of HBO Max International from August with responsibility for the global roll-out and management of the direct-to-consumer service, which launched in the US on 27 May. He will report to Gerhard Zeiler, chief revenue officer at WarnerMedia and president of its International Networks.

Larcher will also work with Priya Dogra, who was promoted to become president of WarnerMedia Entertainment Networks, EMEA & APAC earlier this week.

Larcher is currently MD of digital at the Middle East’s MBC Group, where he has worked on the company’s streaming service Shahid VIP. It is now the world’s largest Arabic-language streamer with 1.4 million subscribers and has been adding to its own exec ranks recently, naming ex-Zodiak Media chief Marc Antoine d’Halluin as CEO in December and former Viaplay and NENT Studios exec Jakob Mejlhede Andersen to head content in April.

Prior to that, Larcher was CEO of US-based virtual and augmented studio SubVRsive, which he co-founded, and before that he was SVP of international at Hulu, working on the streamer’s roll-out in Japan.

He has also had stints as president & CEO of online video education start-up Academy123, which was later sold to Discovery, and served as GM of international for paid search outfit Overture Services until its acquisition by Yahoo! in 2003.

Zeiler said: “I got to know Johannes as a passionate entrepreneur. His leadership skills, together with his strong direct-to-consumer and digital experience, international business foundations and tech expertise give him the perfect background to drive the growth of HBO Max beyond the United States.”

Larcher added: “Living at the crossroads of digital technology and content, I’m thrilled to help create unforgettable entertainment experiences for consumers in international markets and make HBO Max an indispensable streaming service around the world.”

The appointment caps a busy week for HBO Max, following Dogra’s appointment on Monday to replace the outgoing Giorgio Stock, who stepped down at the end of June. She will share responsibility for the kids business in EMEA and APAC with Tom Ascheim, who was recently named president of global kids, young adults and classics at Warner Bros.

Larcher’s appointment also suggests WarnerMedia will soon step up its global roll-out of HBO Max, which to date has only been available in the US. How that strategy will unfurl remains unclear, however.

WarnerMedia has an array of content deals with broadcasters around the world, including offering its flagship HBO content to Sky in the UK, for example.

HBO Max also struck a co-production pact last year with Sky, as revealed by TBI, while its approach in Asia is also to be revealed. The US firm has closed its HBO Go mobile app in the States as it seeks to simplify a complex line-up of offerings, but just last week launched the HBO Go service in Taiwan.