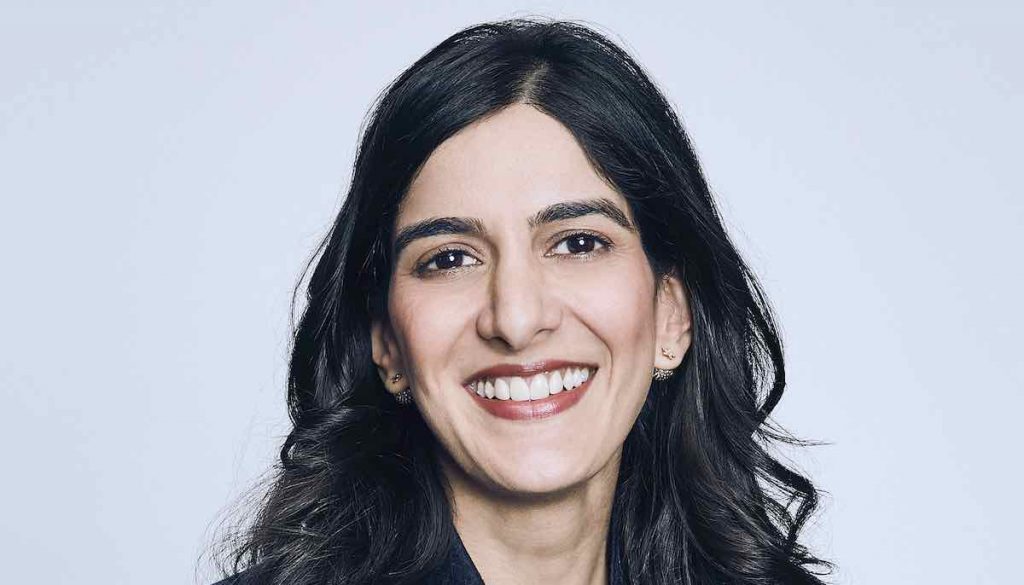 HBO Max operator WarnerMedia has appointed Priya Dogra, one of its key execs advising on direct-to-consumer strategy, as president of its entertainment networks including Turner and HBO across Europe, the Middle East, Africa and Asia-Pacific.

Dogra, who will become president of WarnerMedia entertainment networks for EMEA and APAC, replaces the outgoing Giorgio Stock, who stepped down at the end of June. She will have oversight and responsibility for programming, advertising, distribution and operations of the WarnerMedia Entertainment Networks, including Turner and HBO networks in Europe, Middle East, Africa and the Asia-Pacific region.

Dogra will share responsibility for the kids business in EMEA and APAC with Tom Ascheim, who was recently named president of global kids, young adults and classics at Warner Bros.

She has been with the company since 2009 and is currently EVP of strategy & corporate development, having previously headed M&A for Time Warner. Prior to that, she was VP in the technology, media and telecom investment banking arm of banking giant Citigroup. 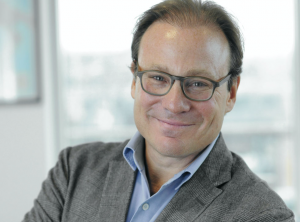 Dogra will remain in her current strategy & corporate development role “for the time being,” according to the US giant. It is not clear when she will take up her new position, but she will report into Gerhard Zeiler, chief revenue officer of WarnerMedia & president of WarnerMedia International Networks.

Zeiler said: “Priya is a world-class executive who has been driving WarnerMedia’s overall corporate growth initiatives and in particular our direct-to-consumer strategy internationally. Her leadership, passion and knowledge of our international businesses will make an immediate impact on our organization.”

Dogra added: “I am excited to take on this role particularly now as we refocus our efforts to connect our beloved brands and high-quality content directly with consumers around the world. I look forward to working closely with Gerhard, our broader leadership team and the EMEA and APAC organisations to strategically position us for continued success in a highly competitive marketplace.”

The appointment comes a month after WarnerMedia rolled out its new streamer HBO Max across the US, with plans for an imminent expansion into Latin America.

It is unclear how the US giant plans to roll out its new streamer elsewhere: for example, WarnerMedia has closed its HBO Go mobile app in the States as it seeks to simplify a complex line-up of offerings, but just last week launched the HBO Go service in Taiwan.

HBO Max also has various content deals around the world, including a co-production pact struck last year with UK pay operator Sky, as revealed by TBI.